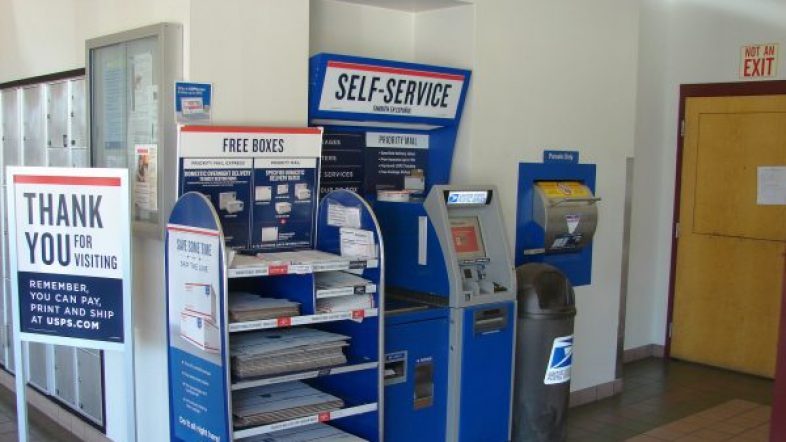 The Interior of a Post Office. Photo by An Errant Knight via Wikimedia Commons

The U.S. Senate is now reportedly ready to vote on a massive new bill passed by the House which seeks to overhaul the U.S. Postal Service and help it to finally become financially viable.

The Details: The bill passed the House by a large majority and is now could be voted on by the Senate as soon as Thursday.

Among other things the bill would scrap a requirement that the Post Office be forced to prefund health benefits for retirees. It would also require all workers to apply for Medicare once they reach the eligibility age of 65, a change which the agency estimates will save up to 22.6 billion dollars over a 10 year period.

The bill would also allow the Postal Service to increase its number of potential functions, including the ability to issue hunting, fishing and drivers licenses if the appropriate agreements are made with local municipalities.