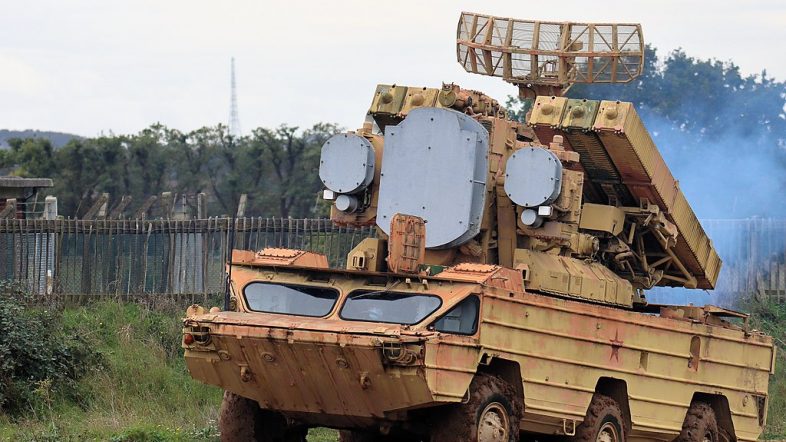 The Pentagon has secretly stockpiled Soviet equipment over the decades, and now Ukraine stands to benefit.

The Soviet-made air defense equipment, which US officials said include the SA-8 surface-to-air missile system, were initially obtained by the US so it could examine the technology. Ukraine’s military is familiar with the weapons as it inherited similar equipment following the Soviet Union’s breakup.

As the Biden administration pushes to expand Ukraine’s air defense capabilities without providing offensive equipment like jets, the Pentagon has kept its Soviet weapon arsenal under wraps. It hopes to provide a means for Ukraine to create its own de facto “no-fly zone” without directly involving NATO countries.

President Joe Biden is traveling to Brussels this week to attend a NATO summit meant to address “ongoing deterrence and defense efforts” for Ukraine.

“We are continuing to work with our allies and key partners to surge new assistance, including Soviet- or Russian-origin antiaircraft systems and the necessary ammunition to employ them, every day to Ukraine,” a U.S. official said.