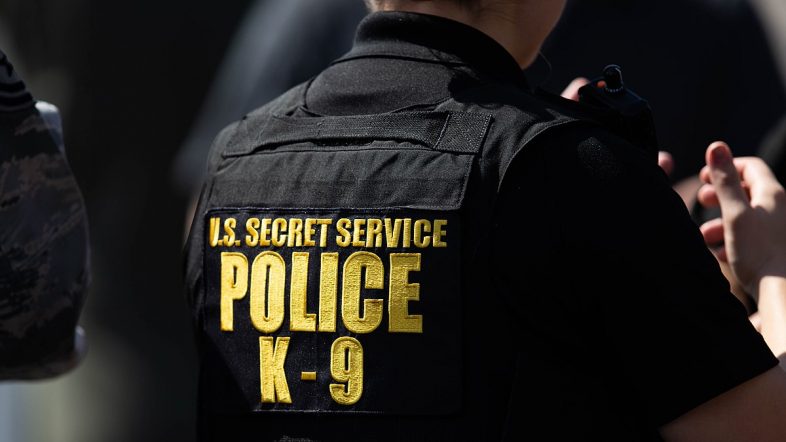 Two men were arrested by the FBI for “False Impersonation of an Officer of the United States”.

Arian Taherzadeh, 40, and Haider Ali, 35, were taken into custody. The men allegedly belong to a cell of Pakistan’s spy agency.

Ali told multiple witnesses that he was affiliated with the Inter-Services Intelligence agency in Pakistan and held multiple visas from the country and Iran.

The two attempted to use a fraudulent affiliation with the Department of Homeland Security to integrate into federal law enforcement and the defense community.

Taherzadeh provided members of the US Secret Service with rent-free apartments, iPhones, surveillance systems and equipment, and law enforcement paraphernalia among other items.

He also offered them what he described as “official government vehicles” and offered to buy an assault rifle for a Secret Service agent assigned to the First Lady’s protective detail.

The two men will appear at a hearing next Friday where prosecutors are expected to add conspiracy charges.