Secret Plot to Move Migrants Across the Country Gets Exposed

Secret Plot to Move Migrants Across the Country Gets Exposed 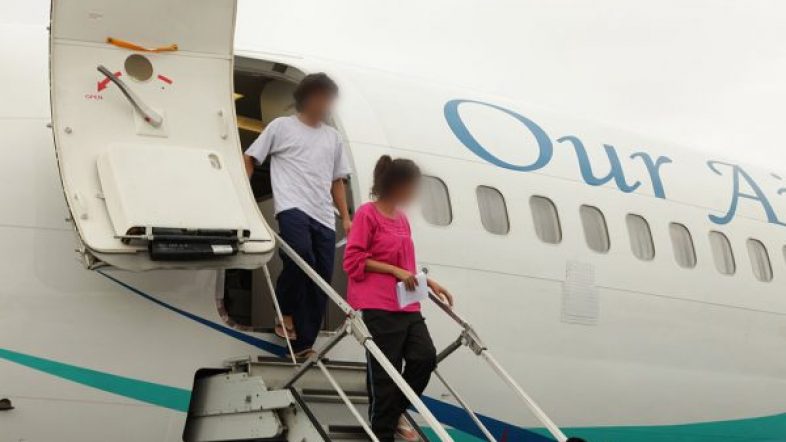 A Republican Representative has helped uncover a plan to help illegal migrants move across the country.

What Happened: Texas Representative Lane Gooden told reporters that a whistleblower came to him with details on a secret plan by nonprofits to move illegal migrants across the country.

A whistleblower from San Diego reportedly came to Rep. Gooden with details into the operation to provide the illegal migrants with packets on how to navigate and assimilate into the U.S.

Details: Rep. Gooden then followed up on the allegations himself and discovered that abandoned hotels in the California city were being utilized as shelters for the migrants.

Locations such as SeaWorld, The Four Points by Sheraton and a Ramada Inn were being used to temporarily house illegal migrants.

“I managed to get in the gates, I demanded entry once and was refused. I talked a guard into letting me in on another occasion and when I was in there I saw busses pulling up, probably about 100 migrants over an hour got off of these busses,” Rep. Gooden told “Fox & Friends.”

“This packet is what I received from the whistleblower a few weeks ago,” said Gooden. “And these packets detail how to go to the airport, how to get past TSA without any identification, how to enroll your children in schools and assimilate in whatever community you desire to go in.”

Who’s Responsible: Rep. Gooden says the main organizations helping this scheme are the Catholic charities of San Diego and the Jewish Family Association. Others helping are nonprofits with big donors like AT&T and Bank of America.