Sec. of State Says There is No Evidence Russian Troops are Withdrawing | American Briefing

Sec. of State Says There is No Evidence Russian Troops are Withdrawing 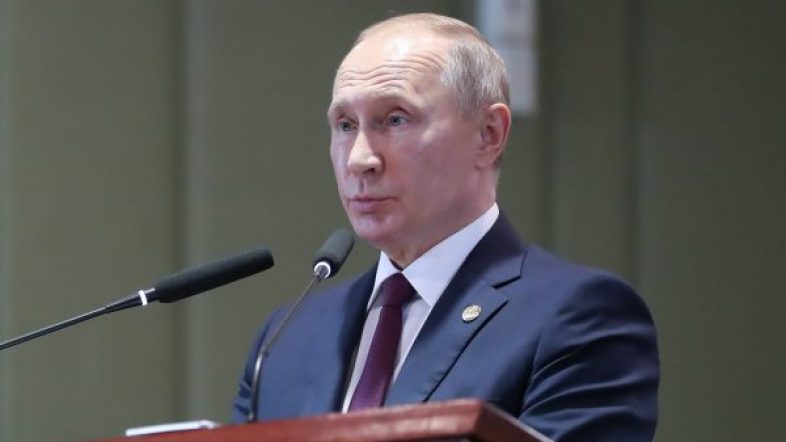 Secretary of State Antony Blinken says Russia has not followed through on its announcement to pull troops back from Ukraine’s border.

On ABC’s “Good Morning America,” Blinken was asked if the U.S. was seeing evidence Russia was pulling back its troops.

“We’re not,” Blinken told host George Stephanopoulos. “Unfortunately, there’s a difference between what Russia says and what it does.

“What we’re seeing is no meaningful pullback. On the contrary, we continue to see forces, especially forces that would be in the vanguard of any renewed aggressions against Ukraine, continuing to be at the border, to mass at the border.”

“We said that we were in a window of time in which the invasion could come at any time,” Blinken told ABC. “President [Vladimir] Putin’s put in place the capacity to act on very short notice. He can pull the trigger. He could pull it today. He could pull it tomorrow. He could pull it next week. The forces are there if he wants to renew aggression against Ukraine.”

NATO Secretary General Jens Stoltenberg said there hasn’t been any indication of Russian “de-escalation on the ground.”

“On the contrary, it appears that Russia continues the military build-up,” Stoltenberg said Wednesday. “And we have not received any response to our written document, our written proposals, that we sent to Russia on the 26th of January.”

US Set for Biggest European Military Expansion Since Cold War 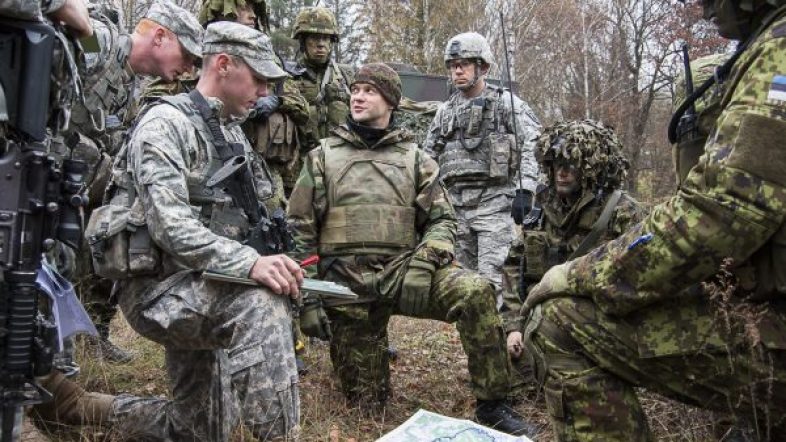 via 1st Lt. Alexander Jansen/54th Engineer Bn
Russia vowed to respond after the US announced its first ever plan to establish a permanent Army headquarters and base in country formerly occupied by the Soviet Union. Up to now, the US and its allies have only rotated troops in and out of those countries.
Go deeper (5 min. read)
Email
Share
Tweet
Nancy Jackson