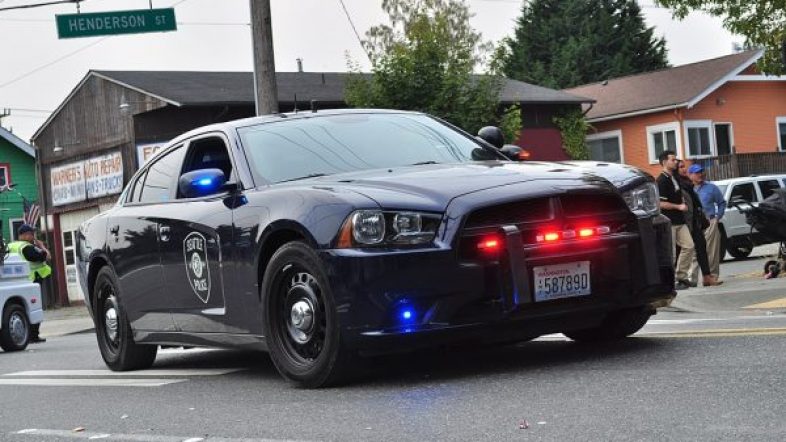 Context: Seattle is historically Democrat-leaning and was one of the first U.S. cities to defund its police department last year following George Floyd protests.

Why It Matters: Ann Davison is a pro-police candidate that beat out a known police abolitionist. Her surprising win highlights Americans’ disdain for progressive movements such as Defund the Police.

“Thank you so much for dedicating part of your life to this campaign,” Davison said to a crowd celebrating her victory. “When we focus on our commonalities that connect us as human beings, we are going to go a long way.” 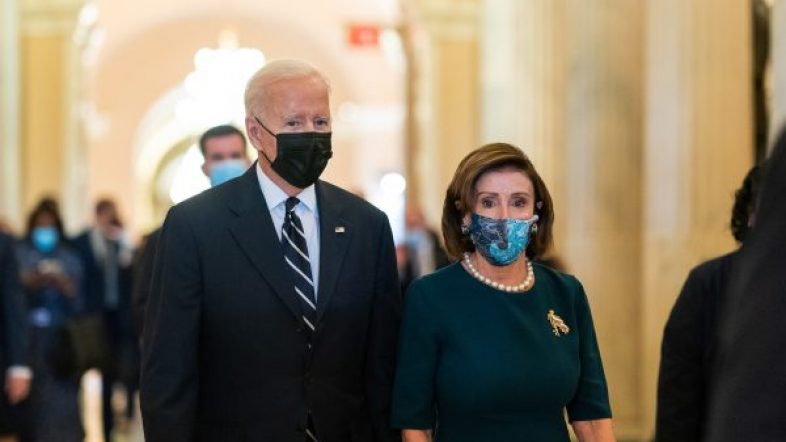