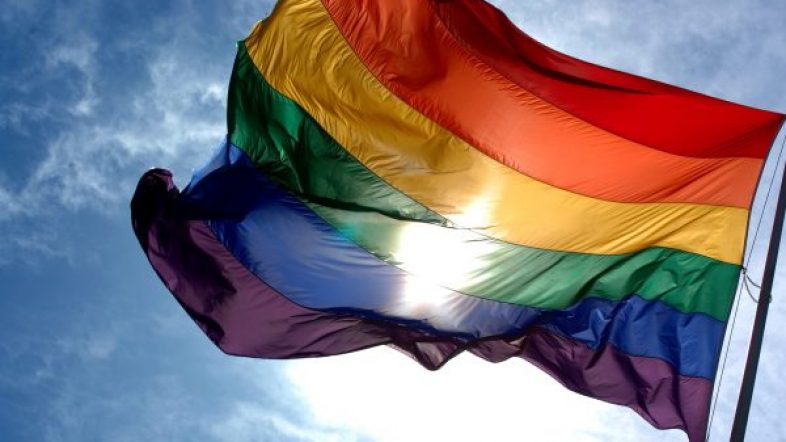 The House passed the bill with support from 47 Republicans. Schumer is now hoping to get at least 10 Senate Republicans on board or trip up the party with a failed vote on an issue the majority of Americans have long moved on from.

Democrats are pushing the legislation after Supreme Court Justice Clarence Thomas, in a concurring opinion in the court’s decision overturning Roe v. Wade last month, called for the reversal of its 2015 decision legalizing same-sex marriage nationwide, as well as another landmark decision legalizing contraception. The House plans to take up a bill to protect access to contraception as well later this week.

Schumer said that Sen. Tammy Baldwin, D-Wis., the first openly LGBTQ senator, is talking to Republicans to determine whether at least 10 of them will support the bill in order to overcome the Senate’s 60-vote filibuster hurdle.

Republican Sen. Rob Portman, of Ohio, will co-sponsor the Respect for Marriage Act in the Senate, his spokesperson told NBC News on Wednesday morning, adding that Portman evaluated the legislation Tuesday night and made his decision.

That makes him the second Republican, along with Sen. Susan Collins of Maine, to officially sign on to the bill. Portman expressed support for legalizing same-sex marriage in 2013 after his son told him that he’s gay.

But there may be more: Sen. Thom Tillis, R-N.C., told reporters he is “looking at the bill” and “probably will” vote for it if it comes up in the Senate.