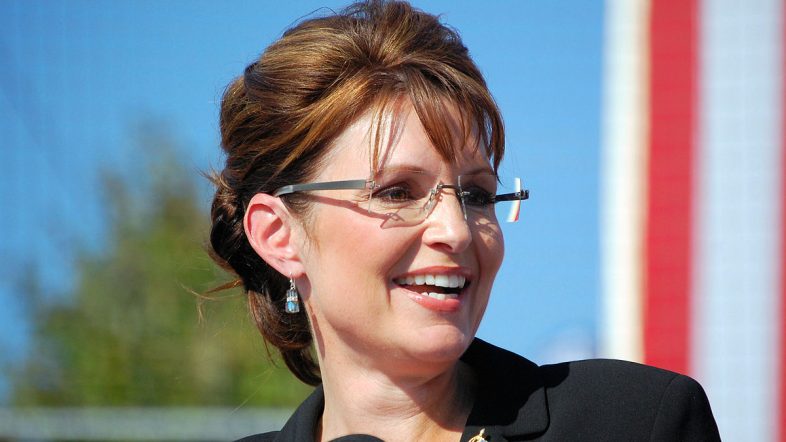 The former governor and vice presidential candidate announced her re-entry into politics.

In a statement on her Facebook page, she announced she would be running for the seat of the late Representative Don Young.

“America is at a tipping point,’’ the statement reads. “As I’ve watched the far left destroy the country, I knew I had to step up and join the fight.”

Inflation and energy security will be key issues she focuses on as she campaigns.

“The people of the great State of Alaska, like others all over the country, are struggling with out-of-control inflation, empty shelves, and gas prices that are among the highest in the world. We need energy security for this country, and Alaska can help provide that – but only if the federal government gets out of the way and lets the free market do what it does best.”

She is among more than 40 candidates running for the June 11th primary.