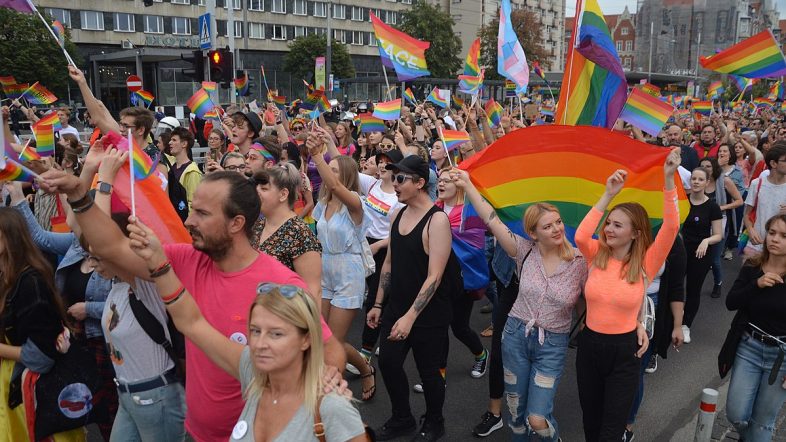 Mayor London Breed said she would refuse to march in the city’s annual June Pride month parade unless its organizers reverse a ban on uniformed police officers.

San Francisco Pride, the group that hosts the parade, first enacted the ban in 2020, but the following parade was cancelled due to pandemic restrictions.

According to NBC News, the organizers stated the ban was in place due to safety concerns for marginalized groups within the LGBT community. Officers can only participate wearing department t-shirts instead of uniforms.

Breed, a Democrat, criticized the ban.

“One of the central planks of the movement for better policing is a demand that the people who serve in uniform better represent the communities they are policing,” she said in a statement. “We can’t say, ‘We want more Black officers,’ or ‘We want more LGBTQ officers,’ and then treat those officers with disrespect when they actually step up and serve.”

The ban echoes those in Toronto and Vancouver, which came after local Black Lives Matter chapters raised concerns about racial injustice.