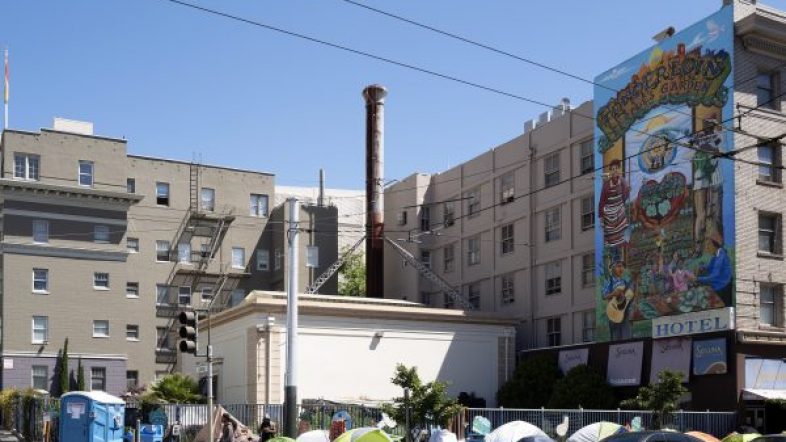 A Homeless Encampment in San Francisco. Photo By Christopher Michel

Residents of the San Francisco Bay area are now being asked to open their own homes to help deal with the homeless crisis now gripping much of California.

The Details: With the five county geographic zone known as the Bay Area now home to almost 30,000 homeless people, desperate non-profits are now trying to turn to private landlords to help house the legions of unhoused individuals.

Some residential apartment complexes have cut deals to rent out entire complexes to the homeless in exchange for the rent being guaranteed by tax payer and non-profit dollars.

Tom Butt, the mayor of Richmond, California has now partnered with the Rotary Club to try and match the homeless up with local landlords willing to put them up.

However, the non-profits have been struggling to find landlords interested in dealing with the hazards of housing the homeless, including potential property damage and the danger of dealing with individuals with criminal records.