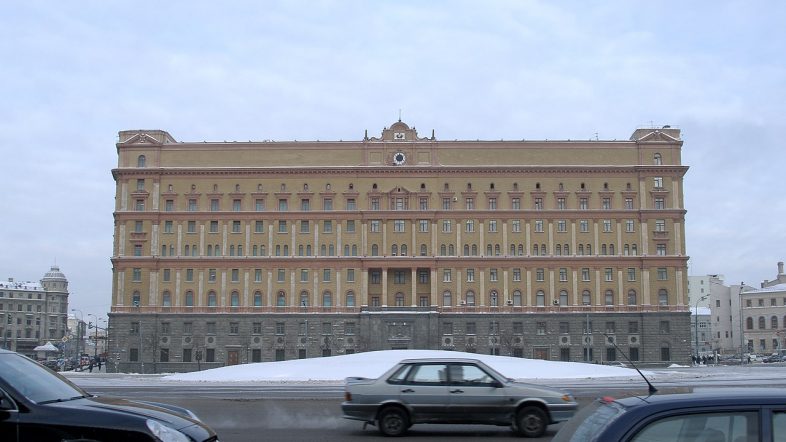 The chief of FSB intelligence agency’s Ukraine division is allegedly under house arrest as Putin seeks a scapegoat.

As Moscow’s anticipated lightening takeover of Ukraine has instead turned into an expensive and embarrassingly lengthy pursuit, the blame game has begun back in Russia. The FSB officer said to be under investigation is Sergei Beseda, head of the intelligence agency’s Service for Operational Information and International Communications.

Bickering has broken out between the FSB, successor to the KGB, and the Russian Ministry of Defense. The two government agencies were primarily responsible for preparation ahead of the February 24th invasion. They allegedly assured Putin he would be able to take the Ukrainian capitol within two days of launching an attack. They also portrayed Ukraine as a deeply dysfunctional country whose people would welcome Russian intervention.

Andrei Soldatov, who is a senior fellow at the Center for European Policy Analysis, said of Putin, “He expected his agencies, and first of all the FSB, to do some groundwork like cultivating political groups that could provide support for the Russian invasion. And now obviously that’s not what is happening.”