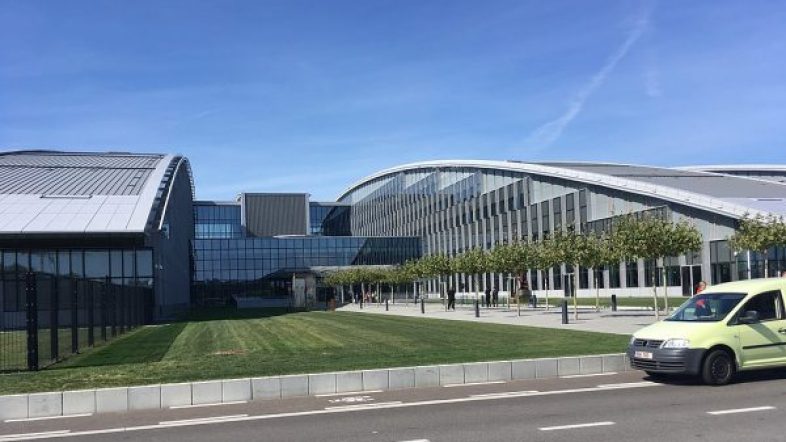 Russia and NATO have failed to resolve differences on Ukraine during a meeting in Brussels.

Context: A recent meeting between Russia and the United States in Geneva failed to reach a breakthrough on Ukraine.

The meeting was filled by the first joint council meeting since 2019. During the meeting between Russia and a delegation of representatives from all 30 NATO member countries.

This meeting provided no fruits either.

Why this is important: As the possibility of war looms NATO Secretary-General Jens Stoltenberg said that the differences between the two groups will be hard to remedy.

Russia currently has tens of thousands of troops on the border with Ukraine. Russia is demanding that NATO agree not to offer membership to the organization to Ukraine and Georgia.