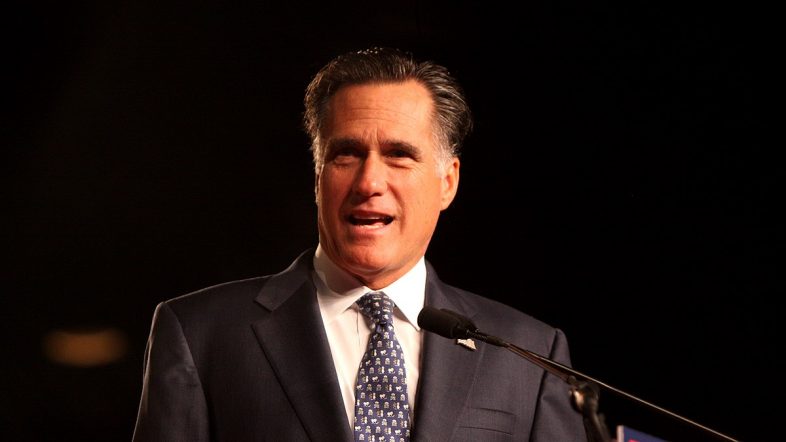 Senator Mitt Romney (R-UT) reinforced his alliance with the maligned Liz Cheney (R-WY), saying he hoped she would pull through to win her primary, but if she doesn’t he would welcome her bid for president.

Republican Sen. Mitt Romney of Utah, a critic of former President Donald Trump and ally to GOP Rep. Liz Cheney, said he could see the congresswoman run for president in the future.

Cheney is fighting to hold on to her seat in Wyoming’s Republican primary on Tuesday. The three-term lawmaker faces a tough reelection challenge against her main rival, Trump-backed opponent Harriet Hageman. Polls have shown Hageman in a double-digit lead.

“Her political future is something I’m sure she’s considered. I hope she wins. I’ve hosted fundraisers for her. But I recognize that in the time of Trump that may not be possible,” Romney told Insider at the Capitol on August 3.

“We’ll see what happens. But I don’t think she’s gone by any means. I wouldn’t be surprised to see her run for president,” he added.

Cheney has said her focus is on winning her primary and her work as vice chair on the House select committee investigating January 6. But she has not ruled out a presidential bid when asked about it during recent interviews.

“At this point, I have not made a decision about 2024,” Cheney told CNN in July, adding that she’ll make a decision “down the road.”