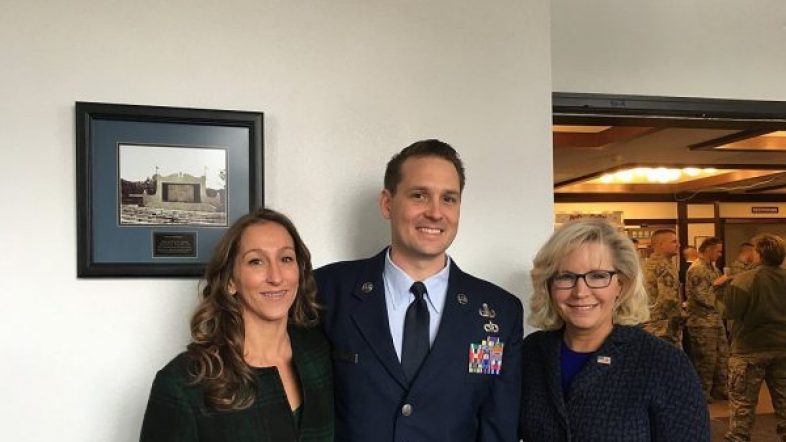 Background: On Thursday, the RNC unanimously passed a motion to censure Illinois Rep. Adam Kinzinger and Wyoming Rep. Liz Cheney over their activity on the House select committee investigating the Jan. 6 Capitol riot.

What Cheney Says: In a Tweet, Rep. Cheney accused leaders of the GOP of putting their loyalty to Donald Trump over their duty to uphold the Constitution.

“I do not recognize those in my party who have abandoned the Constitution to embrace Donald Trump. History will be their judge. I will never stop fighting for our constitutional republic. No matter what.”

What Kinzinger Says: “I have no regrets about my decision to uphold my oath of office and defend the Constitution. I will continue to focus my efforts on standing for truth and working to fight the political matrix that’s led us to where we find ourselves today,” Kinzinger tweeted.

What Happened: During their winter meeting in Utah, the RNC officially passed a resolution to censure Reps. Kinzinger and Cheney.

Only a smattering of “nos” were heard in the sea of “yes” votes, though it was unclear who precisely voted in support of and opposition to the package.

The resolution that censured Cheney and Kinzinger said the two lawmakers are participating in “persecution of ordinary citizens engaged in legitimate political discourse” by sitting on the Jan. 6 panel, which was convened last year by Speaker Nancy Pelosi. (per The Hill)

Now, the pair serve as the only Republicans on the House Select Committee investigating the riot which has fiercely sought to implicate the former President.