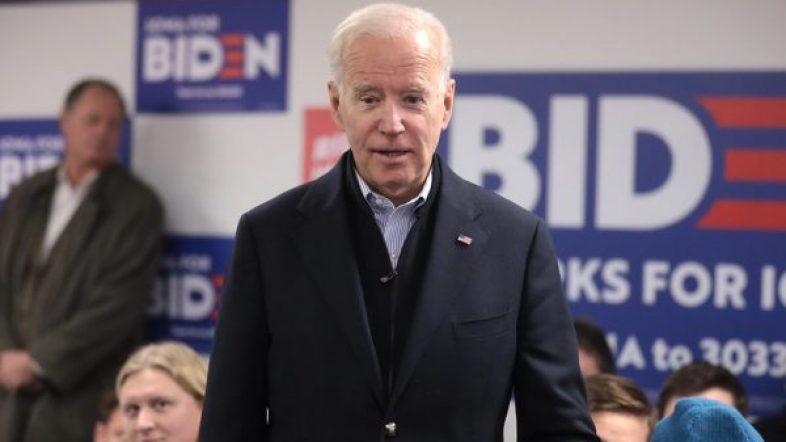 Republicans are asking President Biden to immediately submit himself to a cognitive exam out of concern for his mental fitness.

Background: Former President Trump agreed to cognitive testing during his time in the White House after Americans expressed concern for his mental state.

President Biden underwent a physical exam in November of last year and was cleared. However, the President either did not face a cognitive exam or the results were withheld from the public.

Biden has faced repeated calls for a cognitive exam, such as the Montreal Cognitive Assessment (MOCA), due to his repeated gaffes and stutters in public coupled with his age.

Multiple surveys have revealed that a majority of Americans are concerned about President Biden’s mental abilities due to his age.

What Happened: In a letter to President Biden, led by former White House physician Ronny Jackson, 37 other Republicans expressed their “concern” over his mental state.

Jackson said Biden’s taking “the cognitive test will be an important first step” in reassuring Americans that the president is fit for office or “in identifying and properly treating symptoms of impairment that are consistent with a variety of cognitive diseases, such as Alzheimer’s, vascular dementia, Parkinson’s, or multiple sclerosis.”

“This is not a partisan issue. When I discussed taking a cognitive test with President Trump, he was eager to assure the American people and to put the fake news media’s stories to bed,” the former presidential doctor wrote. “Why won’t President Biden do the same?” (per Fox News)

What the Letter Says: “The Alzheimer’s Association lists ‘changes in mood and personality,’ including being more ‘easily upset’ as one of ten signs of mental decline,” they wrote. “You displayed this type of mood change during a cabinet meeting on January 24, 2022, when you apparently did not know your microphone was on after finishing your opening remarks, and you called a White House reporter a ‘stupid son of a b—-’ in response to a question he asked on inflation.”