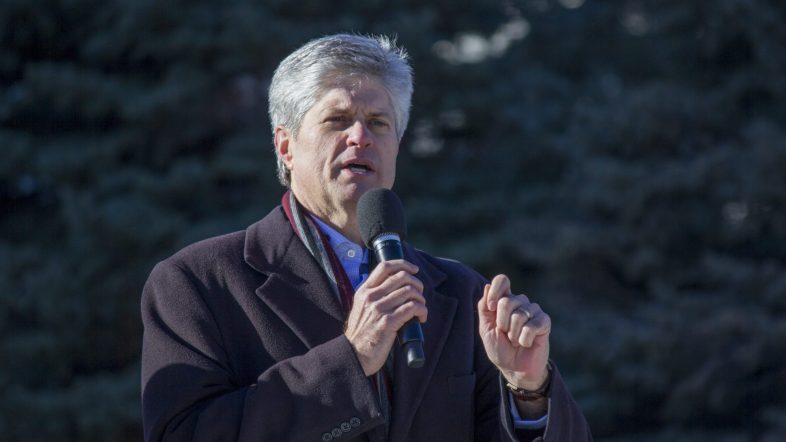 The representative from Nebraska will resign at the end of the month and a special election will be held for his seat.

Representative Jeff Fortenberry (R-NE) was convicted by a federal jury of one count of scheming to falsify and conceal material facts and two counts of making false statements to federal investigators.

The case against Fortenberry involved a $30,000 contribution to his re-election campaign by Lebanese-Nigerian billionaire Gilbert Chagoury. The foreign billionaire used straw donors to make contributions equaling the total amount during a fundraiser in 2016.

Prosecutors argued that Fortenberry twice lied to investigators when asked if he knew about the donations. His legal team says they intend to appeal the decision.