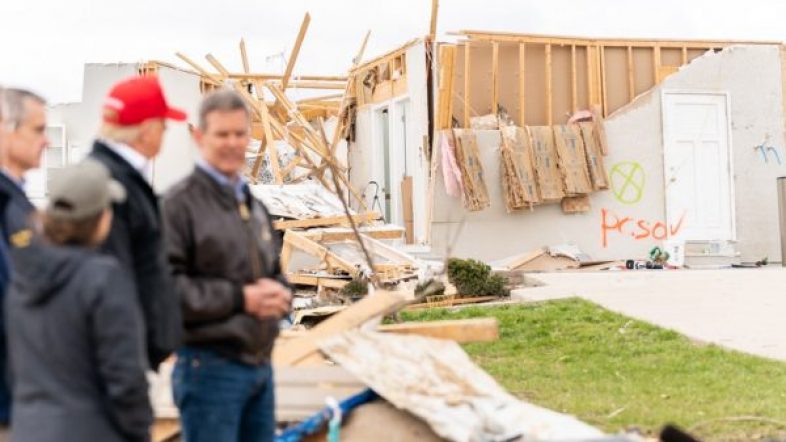 Republican Governors are banding together and joining forces to solve the nation’s worsening supply chain crisis.

Context: Fifteen Republican governors have pledged to alleviate the supply chain crisis by circumventing policies they say are causing the problem.

Why this is important: The Biden administration is arguing that the President’s great handling of the economy is causing the bottlenecks.

The governors are claiming that his mandates and COVID policies are what are causing the problem.

In a letter to President Biden, the governors state, “With 7.4 million people unemployed and 10.4 million job openings, we have a shortage of 80,000 truck drivers, an all-time high for the trucking industry,” the letter says. “With more paychecks at risk, American families are forced to pay more for food, gas, and everyday goods as inflation surges to a 30-year high under President Biden’s watch.”