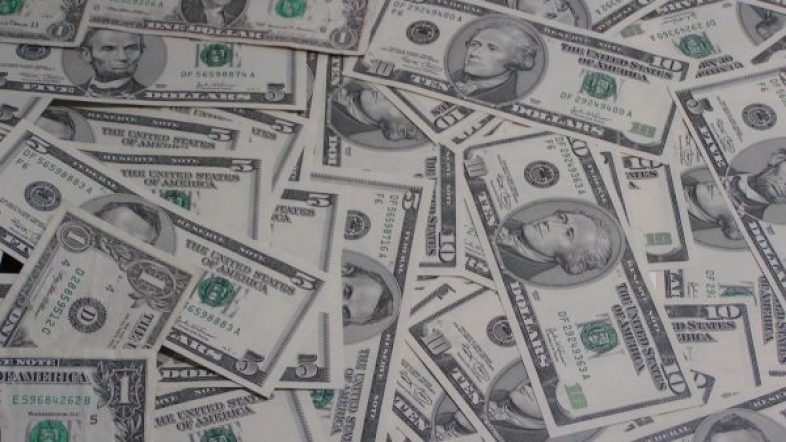 According to a new report issued by the Commerce Department on Thursday, U.S. GDP increased by 5.7 percent in 2021.

The Details: The US economy expanded by 1.7 percent in the fourth quarter of 2021, for a year over year total of 5.7 percent. The highest percentage growth in the U.S. economy since 1984.

However, the good economic numbers benefitted from the fact that much of the economy reopened in 2021.

The strong growth in the fourth quarter of the year was reportedly largely driven by strong consumer spending.

However the strong growth numbers have been overshadowed by a shockingly high rate of inflation, significantly reducing the benefits for most consumers. A fact which has caused many Americans to view the economic recovery negatively.