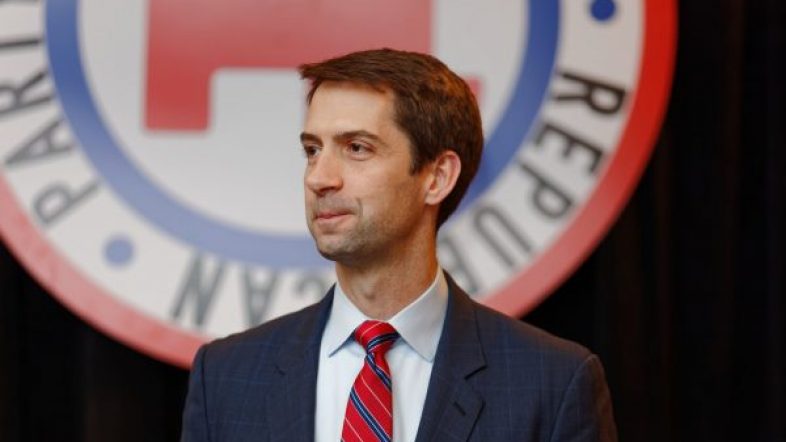 GOP Senator Tom Cotton is reportedly set to make a potentially groundbreaking speech in which he will attempt to reconcile the legacies of former President Ronald Reagan and former President Donald Trump.

Why it Matters: Since Trump’s appearance on the political stage in 2015 his campaign and subsequent presidency has long been compared and contrasted, usually negatively, with that of former President Reagan. Trump’s tenure has also long been considered by many to have been a firm break with ‘Reaganism’ within the Republican party. Cotton’s attempt to reconcile the two strands of conservatism could be the start of changing that dynamic.

The Details: Cotton is expected to announce, during a Monday evening appearance at the Ronald Reagan Presidential Library in California, that both Trump and Reagan are a part of the same political tradition in American politics and that there is no need for GOP voters to be forced to chose between one or the other.

“Reagan understood what all Republicans should: We are elected to protect the American people and their prosperity and their freedom…“Both President Reagan and President Trump, who many people say represent these polar opposites between which we must choose, stood in that tradition.” Cotton noted in an interview ahead of his upcoming speech.