REPORT: Saudi Arabia in Talks with China to Sell Oil in Yuan 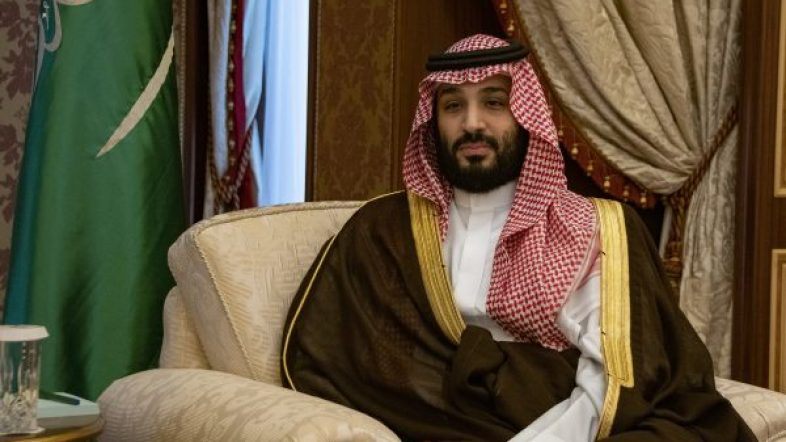 According to new reports, Saudi Arabia is now in talks with China to potentially sell the Communist government some of its oil in exchange for Yuan.

The Details: The move reportedly comes as the Saudi have become more and more unhappy with their longstanding relationship with the United States, an unhappiness which has accelerated under the Biden Administration.

Why it Matters: The unprecedented talks threaten to challenge the U.S. dollar’s status as the World’s reserve currency. A event which, if it happened, would be a major blow to both U.S. prestige and the U.S. financial system.

In addition if Saudi Arabia began pricing a portion of its oil in Yuan, it would be a major boon to the Chinese currency.