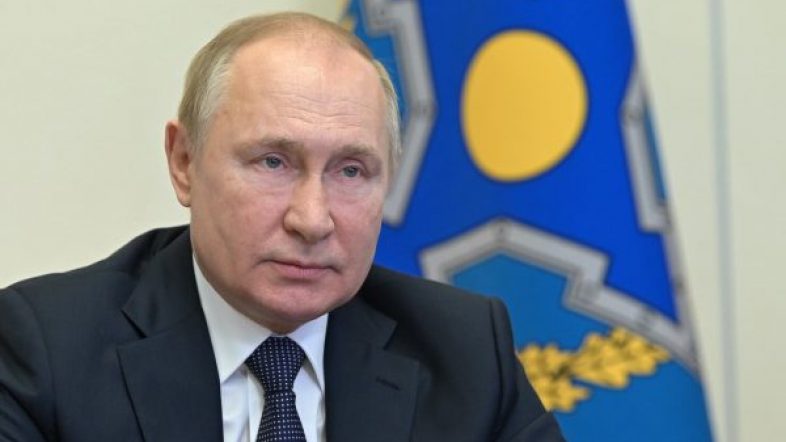 The U.S. believes that Russia may be planning to create pretext to invade Ukraine by producing propaganda videos showing aggression toward Russians.

Background: On Wednesday, the Pentagon announced it was sending 3,000 to bolster Eastern European allies.

What Happened: Pentagon press secretary John Kirby told reports that U.S. intelligence learned of Moscow’s plans to stage and film a fabricated attack by the Ukrainian military either on Russian territory or against Russian-speaking people in eastern Ukraine.

“We do have information that the Russians are likely to want to fabricate a pretext for an invasion,” Kirby said. “One option is the Russian government, we think, is planning to stage a fake attack by Ukrainian military or intelligence forces against Russian sovereign territory, or against Russian speaking people, to therefore justify their action.”

“We believe that Russia would produce a very graphic propaganda video, which would include corpses and actors that would be depicting mourners and images of destroyed locations, as well as military equipment at the hands of Ukraine or the West, even to the point where some of this equipment would be made to look like it was Western supplied to Ukraine equipment,” Kirby said. (per The Hill)

“Our experience is that very little of this nature is not approved at the highest levels of the Russian government,” Kirby said.