Report: Deportations Have Dropped 90% Under Biden

Report: Deportations Have Dropped 90% Under Biden 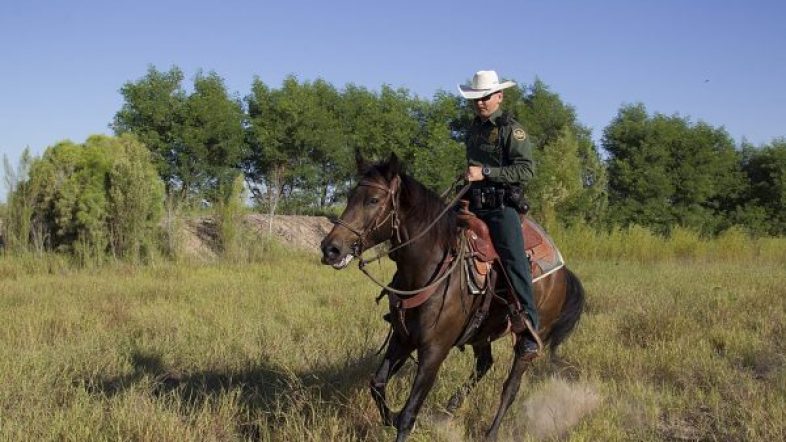 A report by The Center for Immigration Studies says that deportations have dropped 90% under President Biden’s leadership.

Background: Since President Biden’s inauguration, he’s repealed a number of Trump-era border policies aimed at opening up the U.S.-Mexico border.

Over the summer, the number of border crossings skyrocketed and reports of overwhelmed border officers and resources become commonplace. Despite a number of reports from Customs and Border Patrol officers noting their struggle to keep illegal immigrants from entering the country, the Biden administration has continued to downplay the border crisis.

Details: The report is based on information obtained by a Freedom of Information Act request. The report revealed the number of illegal immigrants deported from January 21 to July 9, 2021, was 90% lower than the same period in 2019.

“Immigration enforcement, as measured by the number of aliens removed from the country, has collapsed to the lowest level since the mid-1990s, according to ICE deportation records the Center has obtained. Under policies imposed by the Biden administration, removals dropped by 80 percent since last year’s low point during the pandemic lockdown, and by 90 percent since 2019, the last normal year for ICE operations,” Jessica Vaughan, director of policy studies at the Center for Immigration Studies, said in the report. (per The Daily Wire)

“The number of aliens removed who had serious criminal convictions also has declined by over 50 percent from 2020 and by 65 percent since 2019,” the report observed.