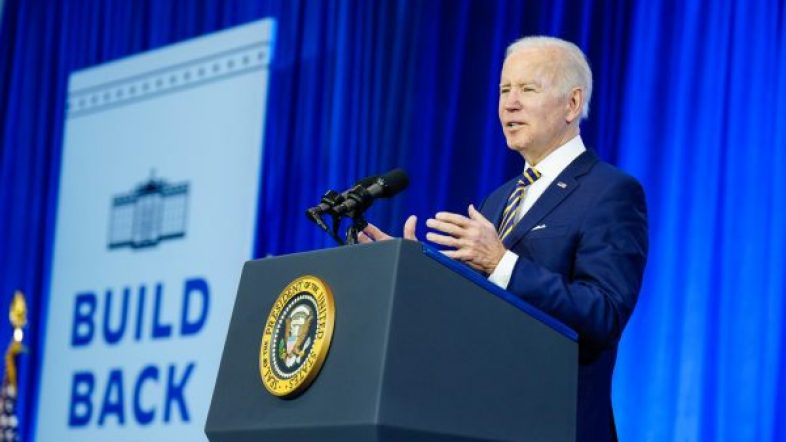 According to a new report from The Wall Street Journal the Biden Administration’s preoccupation with renewable energy is putting it at odds with the energy industry during a time when gas prices are soaring to unprecedented and potentially dangerous levels.

The Details: Biden increased tensions on Tuesday by announcing a full ban on the import of Russian oil and gas into the United States in response to Russia’s recent invasion of Ukraine.

During the speech he seemed to also rhetorically target the America’s own oil and gas industry, stating “and it’s no time for profiteering or price gouging.” The message was apparently not taken well by members of the industry, many of whom were insulted by Biden’s implication that they would use the crisis as an opportunity to price gouge.

While Biden, during the same speech, recognized the need for America to become energy independent his Administration’s method of achieving this goal has been to focus even more on renewables like wind and solar at the expense of new drilling for oil and gas.

Industry officials have now claimed that the administration’s negative stance toward the oil and gas has not only put a damper on enthusiasm for new drilling but also made it harder for the industry to respond to rising oil and gas prices.