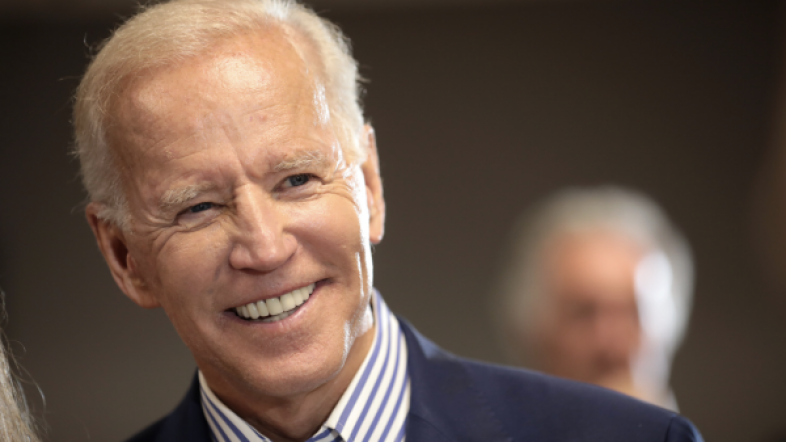 Why it Matters: Speculation has swirled over Biden’s plans for 2024 ever since he took office in January, especially in light of his advanced age and sagging approval ratings throwing a potential run for re-election into doubt.