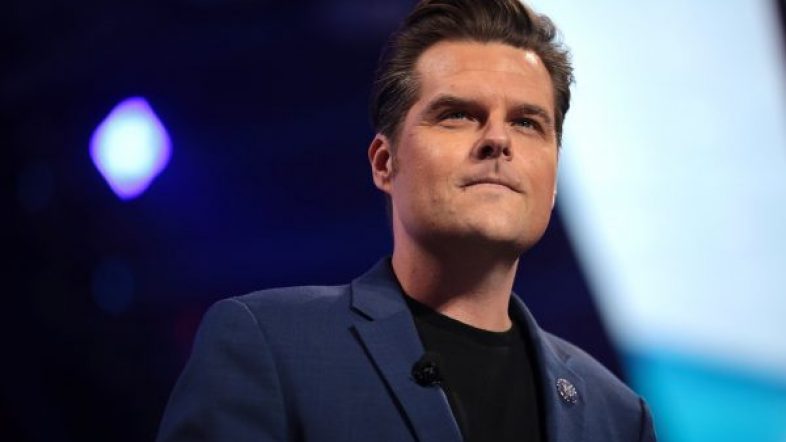 An ex-girlfriend of Congressman Matt Gaetz was reportedly given immunity from prosecution in exchange for her testimony in front of a grand jury last week in a sex trafficking probe of the GOP rep.

The Details: Authorities are attempting to determine whether Gaetz violated any sex trafficking laws or tried to obstructed justice and his ex-girlfriend is seen as a potentially key witness in the case.

For his part Gaetz has denied any and all wrongdoing in the case.

Much of the case reportedly revolves around a 2018 trip Gaetz took with the ex-girlfriend in question, another woman and an 18 year-old girl he was reportedly having a sexual relationship with at the time.

Investigators are attempting to determine whether the sexual relationship began before the girl turned 18 and also whether any of the women were paid to have sex with the congressman.