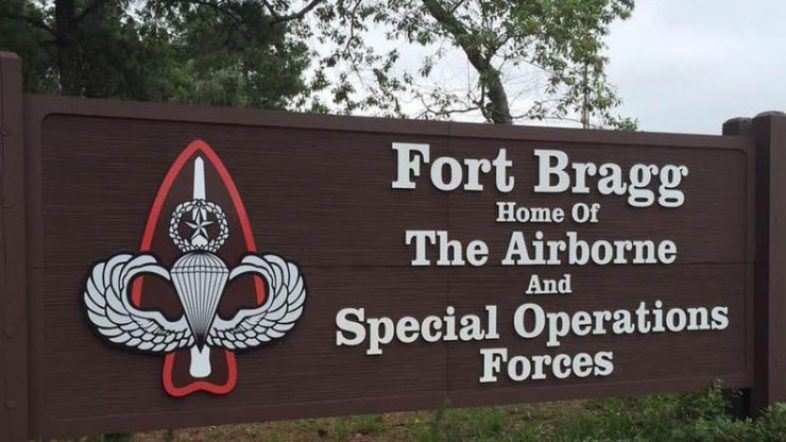 Estimates from the commission in charge of overseeing the process say renaming the nine Army bases that are currently titled after Confederate generals will cost just over $21 million.

The Naming Commission outlined costs associated for swapping out the names across the nine installations and renaming or removing any other Confederate-affiliated assets it cataloged on those bases. The cost per installation varies, with Fort Bragg in North Carolina topping the list at $6.3 million, followed by Georgia’s Fort Benning at $4.9 million.

The cost estimate is part of a report the panel submitted to Congress on Monday dealing specifically with renaming the nine Confederate-named Army bases under its purview: Forts A.P. Hill, Benning, Bragg, Gordon, Hood, Lee, Pickett, Polk and Rucker.

The commission, which was set up by Congress in the fiscal 2021 defense bill, is required to send lawmakers its final report by Oct. 1, and is doing so in three parts. A second part of the report will tackle assets at West Point and the Naval Academy, while a third report will address remaining issues.