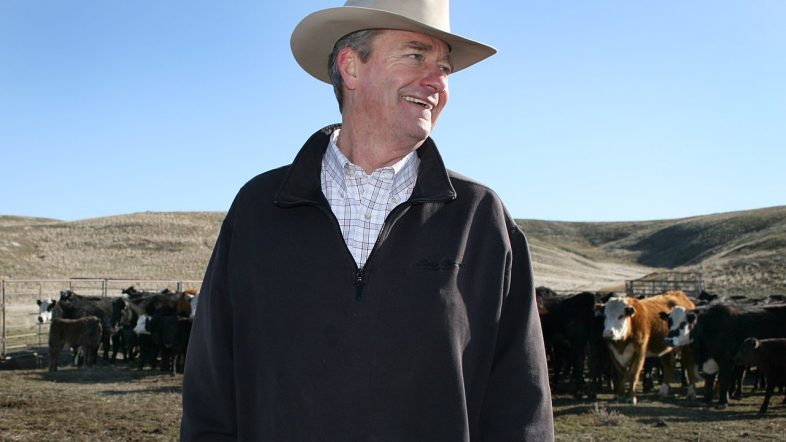 The law effectively bans abortions after six weeks and gives enforcement powers to private citizens instead of government officials.

The Idaho law gives family members of the “preborn child” the right to sue medical providers who provide abortions beyond when cardiac activity is detected. It does make exceptions for rape and incest, which its Texan counterpart does not.

While signing the law, Little voiced support for Idahoans who want to protect the lives of unborn babies, but cautioned that the law’s implementation sets a “both unconstitutional and unwise” precedent.

“Deputizing private citizens to levy hefty monetary fines on the exercise of a disfavored but judicially recognized constitutional right for the purpose of evading court review undermines our constitutional form of government and weakens our collective liberties,” he said.

Unless the law is blocked by the courts, it will go into effect in 30 days.