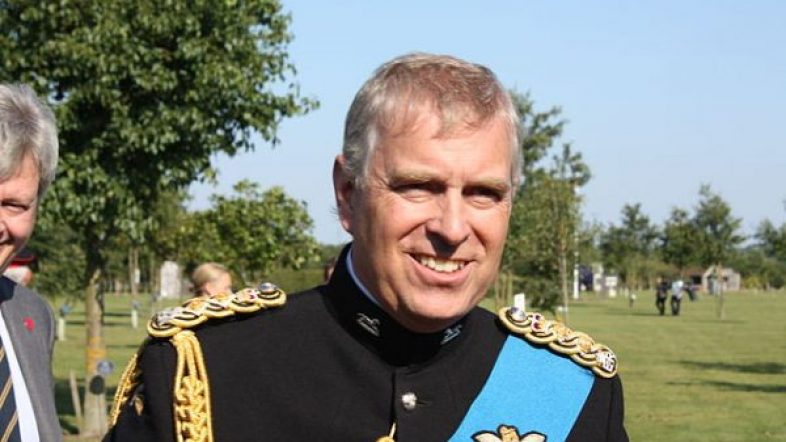 On Thursday, Queen Elizabeth II stripped her son, Prince Andrew, of his royal titles one day following a Manhattan judge allowing the sexual assault lawsuit against the disgraced royal to move forward.

The Details: “With The Queen’s approval and agreement, The Duke of York’s military affiliations and Royal patronages have been returned to The Queen,” Buckingham Palace said of the 61-year-old Andrew.

Despite the prince being stripped of his official titles and being banned from using “His Royal Highness,” he is listed on the Buckingham Palace website as being ninth in line to the throne.

Context: The queen had previously barred Andrew from royal duties after it was revealed in 2019 his close relationship with Jeffrey Epstein, a deceased pedophile and sex trafficker. The new lawsuit regarding Andrew comes following Ghislaine Maxwell being convicted on all counts of sex trafficking, among other macabre charges. Women have lobbed credible accusations against Prince Andrew, which led to the lawsuit. 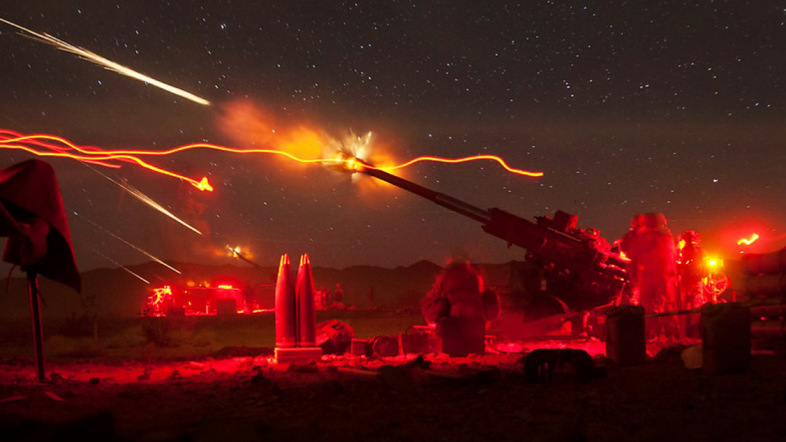