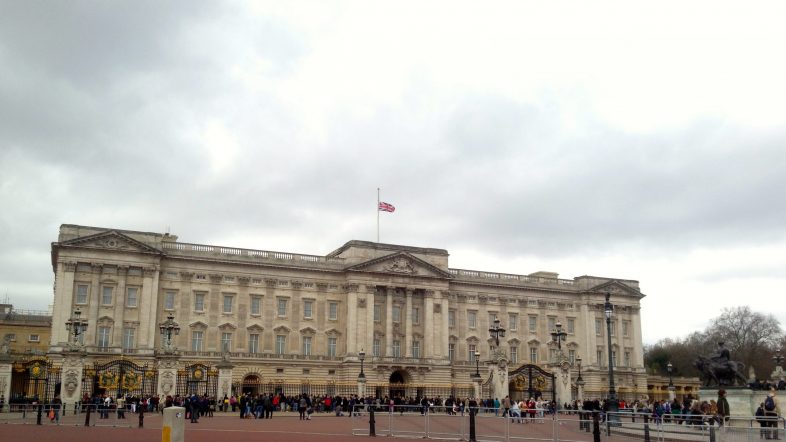 Queen Elizabeth II, 96 years old, has passed away. She was surrounded by her family at Balmoral Castle in the Scottish Highlands. On Tuesday, the Queen oversaw the symbolic transfer of powers to Prime Minister Truss. At her bedside was her immediate family, including the heir apparent, Prince Charles. Next in the line of succession is Prince William, followed by his children. Prince Harry is currently 6th in the line of succession. Queen Elizabeth II was preceded in death by her beloved husband, Prince Philip, who passed away in 2021.

Elizabeth acceded to the throne on February 6, 1952. She celebrated her 70th jubilee of coronation earlier this year. She is the longest serving monarch in Britain’s history, surpassing her grandmother, Queen Victoria.

The queen “died peacefully” on Thursday afternoon at Balmoral Castle, her estate in the Scottish Highlands, royal family officials announced. Charles, her son, was by her side.

British media reported that members of the royal family — including her grandsons Prince William and Prince Harry, who was already in the country for a charity event — had traveled to Balmoral to be by her side.

In recent years, the queen had taken on fewer public duties, occasionally canceling appearances in which her attendance was once tradition. Mobility issues had troubled her in recent months, and she had taken to spending much of her time at Windsor Castle, the family’s country estate near London, and at Balmoral, the castle in Scotland.