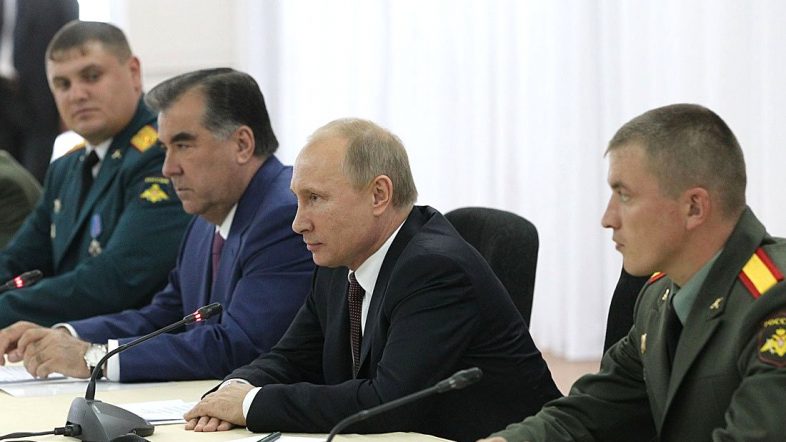 Russian President Vladimir Putin responded to what he called “aggressive statements” from NATO powers by activating a “special mode of combat duty”.

The designation means Putin has ordered Russia’s nuclear weapons to be prepared for increased readiness to launch. The Russian leader cited new financial sanctions imposed by the West as his main justification for the significant escalation.

“Western countries aren’t only taking unfriendly actions against our country in the economic sphere, but top officials from leading NATO members made aggressive statements regarding our country,” Putin said in a televised address.

Pavel Podvig, a Geneva-based expert on Russia’s nuclear forces, explained, “This is not necessarily preparation for a strike. The whole system is built to be able to respond. This prepares it to act quickly if needed.”

He added, “I’ve not seen anything to suggest this has been done before.”

U.S. Ambassador Linda Thomas-Greenfield denounced the move. “President Putin is continuing to escalate this war in a manner that is totally unacceptable, and we have to continue to condemn his actions in the strongest possible way.”

The reality of the order is not immediately clear. The US and Russia typically keep their land- and submarine-based units of their nuclear forces prepared for combat at all times. Nuclear-capable bombers and other aircraft are not. If Putin is arming his bombers for nuclear combat, the US may feel compelled to respond with the same action.

The potential crisis would mark an alarming escalation of tensions between Russia and the West.