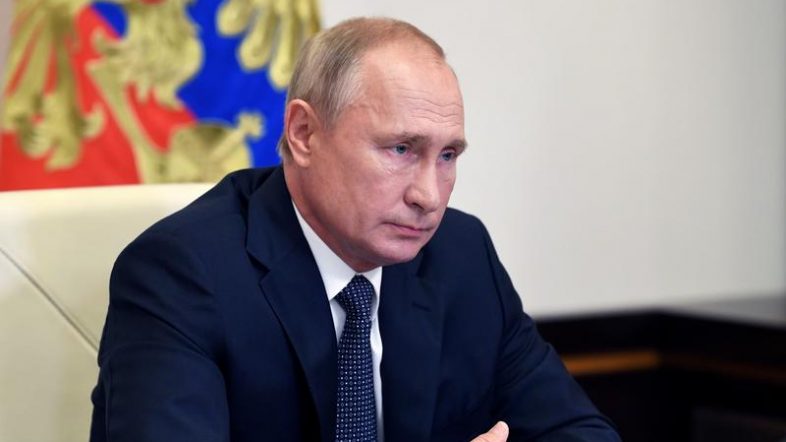 “I have signed a decree on the introduction of martial law in these four constituent entities of Russia,”

“We are working to solve very difficult large-scale tasks to ensure Russia’s security and safe future, to protect our people. Those who are on the frontlines or undergoing training at firing ranges and training centers should feel our support and know that they have our big, great country and unified people behind their back.”

Putin did not specify exactly what types of restrictions may be in effect under the martial law order, but the Associated Press reported the move is meant to give Russian-backed authorities in those Russian-annexed areas three days to submit specific proposals and to begin establishing territorial defense forces in the four annexed regions.

Tensions and fighting have intensified in recent weeks after the explosion of a Russian controlled bridge in Crimea. Russia responded with a brutal bombing campaign that has destroyed nearly a third of Ukraine’s power stations and targeted civilian centers.