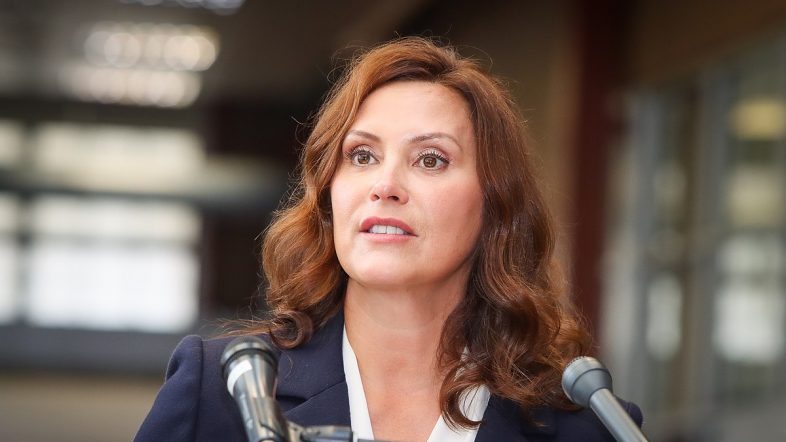 Just months after the first trial ended with an embarrassing zero convictions, federal prosecutors will try again to convince jurors that there was a plot to kidnap Michigan Governor Gretchen Whitmer.

Four months after one of the most closely watched domestic terrorism trials in recent history ended with zero convictions, federal prosecutors are trying again to convince Michigan jurors that there was a plot in 2020 to kidnap Gov. Gretchen Whitmer, set off explosives and foment a civil war.

But to prove their case against the two defendants, Barry Croft and Adam Fox, prosecutors will have to persuade jurors to trust a sprawling F.B.I. investigation that embedded several federal operatives in the group, including an informant who was named second-in-command of a militia and an undercover agent who offered to provide explosives.

Building that trust was already hard, as jurors showed in April when they acquitted two men and failed to reach verdicts for Mr. Croft and Mr. Fox. But it may be more difficult at a time of even higher political tension, with Ms. Whitmer, a Democrat, campaigning for re-election and F.B.I. agents searching former President Donald J. Trump’s Florida home this week, a move that many Republicans have decried as a weaponization of the Justice Department.

“For the defense, this really is perfect timing for them, because their case is built around distrust of the F.B.I.,” said Matthew Schneider, who served as the top federal prosecutor in Eastern Michigan during Mr. Trump’s presidency and said he was involved in the early stages of the kidnapping plot investigation.