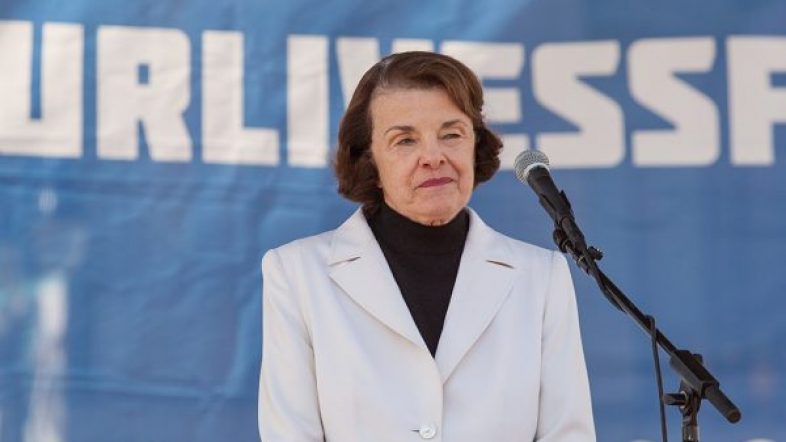 Progressive groups are attempting to force Democrat Sen. Dianne Feinstein to either demand the swift passage of both the Freedom to Vote Act and the John Lewis Voting Rights Act or resign.

What Happened: More than 70 progressive groups signed a letter demanding Sen. Feinstein express her willingness to “abolish or create an exception to the filibuster” in order to push the pieces of legislation through the Senate or resign.

“If you are unwilling to take these steps to protect our democracy, we ask that you resign and allow Governor Newsom to appoint a successor who is willing and able to fight for the survival of our country,” they wrote, referring to California’s Democratic governor.” (per The Hill)

What Happens Next: The progressive groups noted that in order for the pieces of legislation to pass they will need the support of all 50 Democrat senators.

“We recognize that passage of these democracy-saving bills will take the votes of all fifty Democratic senators. We realize that you cannot deliver those votes, nor do you control the process for moving the bills forward. But you have a voice,” the groups wrote.

“You are the most senior Democrat in the Senate, with a long and admirable record of achievement, whose voice carries weight with the public and with conservative Democratic senators. We implore you to not let our nation’s democracy die without even a fight.”