Pro-Biden Ally Says Replacing Him in 2024 Would Be 'Malpractice'

Pro-Biden Ally Says Replacing Him in 2024 Would Be ‘Malpractice’ 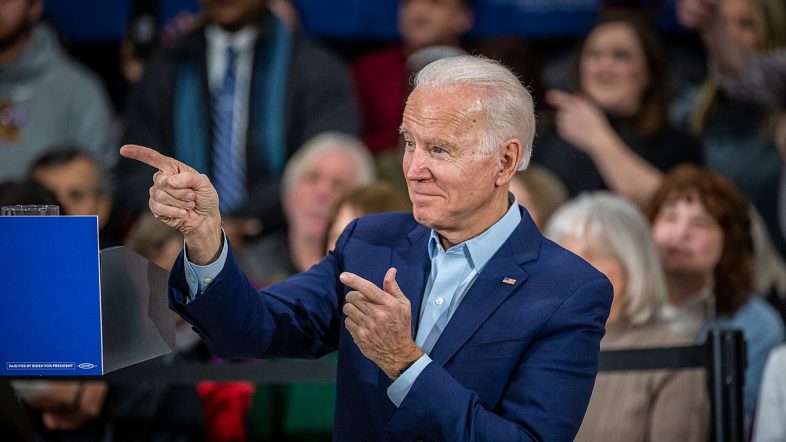 A former White House adviser is attacking the growing number of Democrats who voice their reluctance to support President Joe Biden’s reelection campaign.

Former senior White House adviser Cedric Richmond knocked Democrats reluctant to have President Biden campaign with them ahead of the midterms.

“If they are reluctant, I think it’s political malpractice. If you don’t want Biden, it’s malpractice,” Richmond told The Washington Post.

Richmond lauded Biden’s recent high-profile successes, such as the expansive health and climate bill signed into law last week, and said he expects Biden’s numbers to climb, noting that “if I’m a candidate, I’d tie myself to that.”

“A lot of these things, Democrats have been trying to accomplish them for a long time,” Richmond said. “Who wouldn’t want the person who was finally able to do that to come and campaign for them?”

A former Louisiana Democrat in Congress, Richmond served the Biden administration as director of the Office of Public Engagement. He is now an adviser to the Democratic National Committee. The Hill has reached out to Richmond for further comment.

A number of Democrats have recently sidestepped questions about whether they’d back a Biden reelection bid in 2024, and some vulnerable candidates are keeping a notable distance from their party leader.

According to a Washington Post survey, few vulnerable Democrats said they want the president campaigning for them.