Press Corps Lashes Out Over Biden’s Refusal to Meet Them 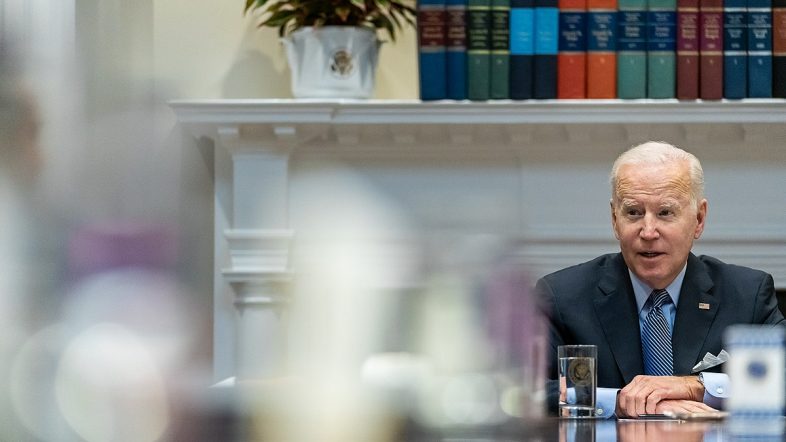 The White House Press Corps issued a scathing statement bemoaning the “historic” lack of access to the president, revealing the hoops they’re required to jump through to gain access to what previous administrations freely offered.

“The current method of allowing a limited number of reporters into these events is not only restrictive and antithetical to the concept of a free press, but it has been done without any transparent process into how reporters are selected to cover these events,” the letter said. “We are all left wondering who is making these decisions and what are the criteria on which they are based?”

They allege the White House has continued restricting access to these locations, some of which were shut down as part of COVID precautions, despite all other pandemic restrictions being lifted.

They specifically noted that even former President Trump, who was often criticized for his poor relationship with members of the mainstream media, provided freer access to the press than Biden.