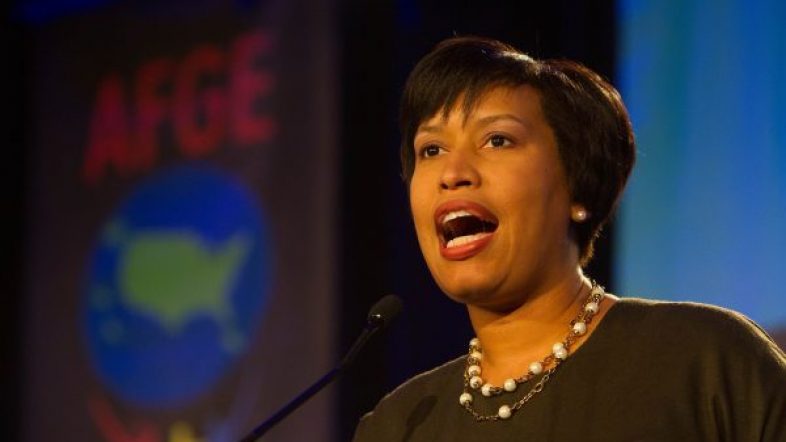 After the White House expressed frustration that her request played into Republican talking points, the Pentagon refused to assist DC Mayor Muriel Bowser with the overwhelming influx of immigrants coming from Texas and Arizona.

Bowser pleaded for help about two weeks ago after admitting to being overwhelmed by the number of migrants arriving from Arizona and Texas.

Bowser criticized Abbott and Ducey for involving her city in their ongoing spat with the Biden administration and decried busing refugees instead as “cruel political gamesmanship”, claiming that the city’s capacity to manage the influx of migrants had reached its limit.

Earlier this week, Reuters reported that her request had frustrated White House officials and immigrant aid organizations who deemed it unnecessary and said it served to validate Republican talking points on Biden’s struggles with the border.

In a new announcement on Friday, Abbott stated he would begin busing immigrants to New York City in addition to DC. He also invited Bowser and New York City Mayor Eric Adams to the border to see the “humanitarian crisis firsthand”.

By AFGE - https://www.flickr.com/photos/afge/16511148431, CC BY 2.0, https://commons.wikimedia.org/w/index.php?curid=38666369
Despite her initial request being denied by the Pentagon and reportedly causing friction with the White House, DC Mayor Muriel Bowser (D) renewed her call for the DC National Guard to provide assistance with the influx of immigrants being bussed in from Texas.
Go deeper (5 min. read)
Email
Share
Tweet
AB Staff

Kyle Pearce, CC by 2.0
The Canadian man sparked an amber alert in Canada after fleeing an arrest warrant in his home country. US immigration officers detected a cut fence along the border and tracked the man who was with two children.
Go deeper (5 min. read)
Email
Share
Tweet
AB Staff 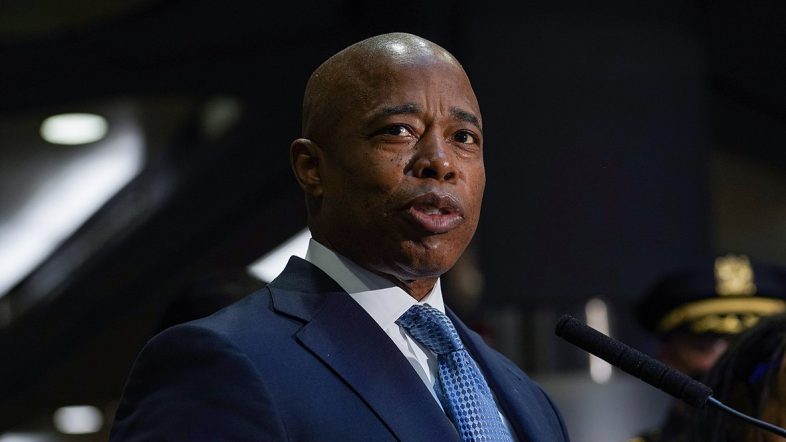 via Metropolitan Transportation Authority of the State of New York, CC BY 2.0
Despite DC Mayor Bowser's request causing friction with the Biden administration, and ultimately being denied, New York City Mayor Eric Adams made the same plea as the city's resources are expected to become overwhelmed by immigrants being bussed up from Texas.
Go deeper (5 min. read)
Email
Share
Tweet
AB Staff 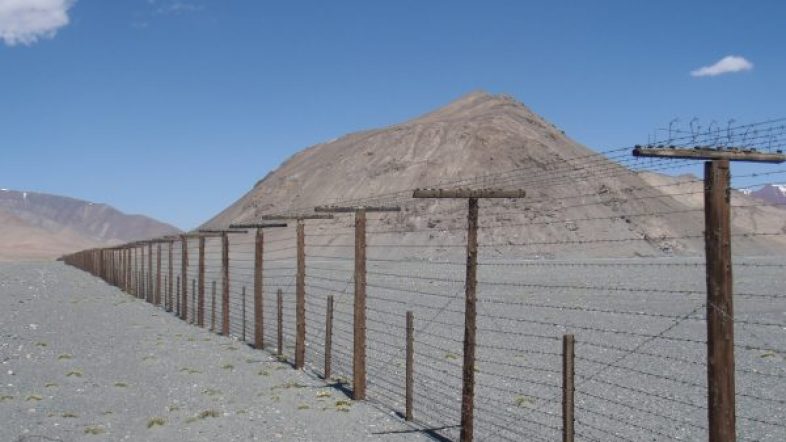