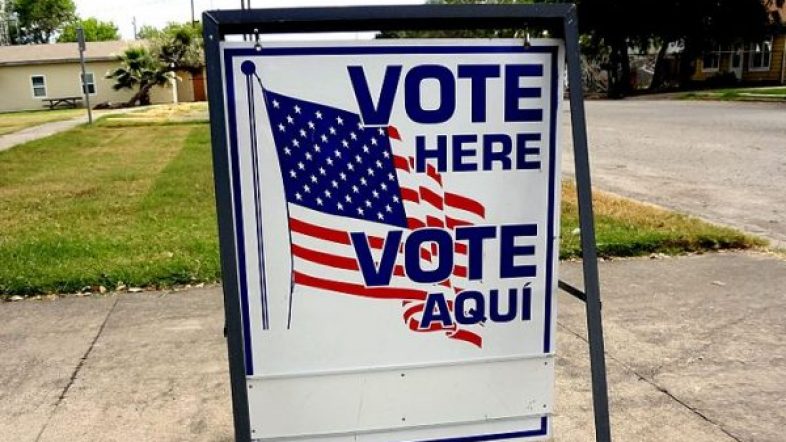 A court in Pennsylvania court has struck down a key law allowing for mail-in-voting throughout the state.

The Details: The Commonwealth Court of Pennsylvania found that the mail-in-voting law that had been previously passed in the state was unconstitutional on Friday.

Doug McLinko, vice chairman of the Bradford County Board of Commissioners in Pennsylvania, and the man who filed the lawsuit, claimed that he was unable to perform his duties due to the law being unconstitutional.

The bill was originally signed into law in October of 2019 by Democrat Gov. Tom Wolfe and was supported by both parties. The law had significantly expanded Mail-in-Voting in the state by allowing citizens to use it without an excuse.