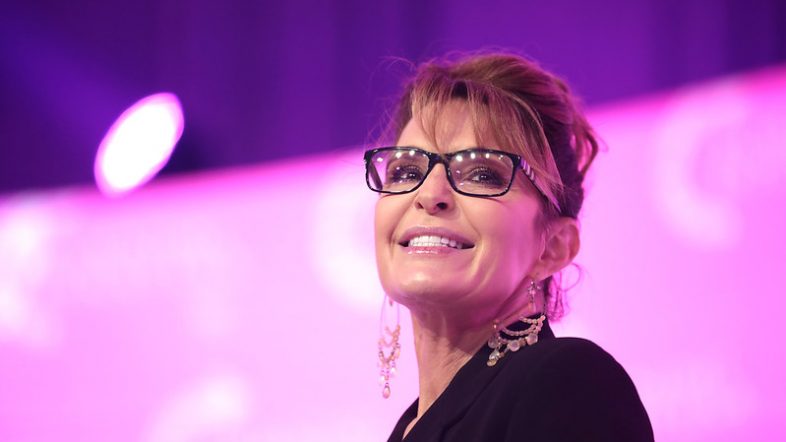 Saturday was the last day for Alaska voters to cast ballots in the 48-candidate US House special primary election to narrow down who will temporarily fill late GOP Representative Don Young’s seat throughout the current term.

Initial results showed Republican Sarah Palin with a significant lead at about 35%.

Kris Perry, Palin’s campaign manager, told Anchorage Daily News of Palin, “She’s super excited and she’s thankful for her supporters who voted to support her and believe she has an opportunity to make Alaska and America great again. Hopefully the results will be consistent through the counting process.”

The night’s results are the first of four rounds, with additional updates to be released on June 15th, 17th, and 21st. The top four finishers will advance to an August special general election to determine who will take the seat through Young’s term.

A separate primary for the next term will take place in August with the top four finishers advancing to the general election in November.

Palin will likely face Nick Begich III, a fellow Republican criticized for lending $650,000 to to his own campaign, who trails behind her at 19% of the current vote. Third place in the nonpartisan special is Independent Al Gross, who ran an unsuccessful campaign for US Senate in 2020. In a distant fourth is Democrat Mary Peltola, a former state representative from a rural town.