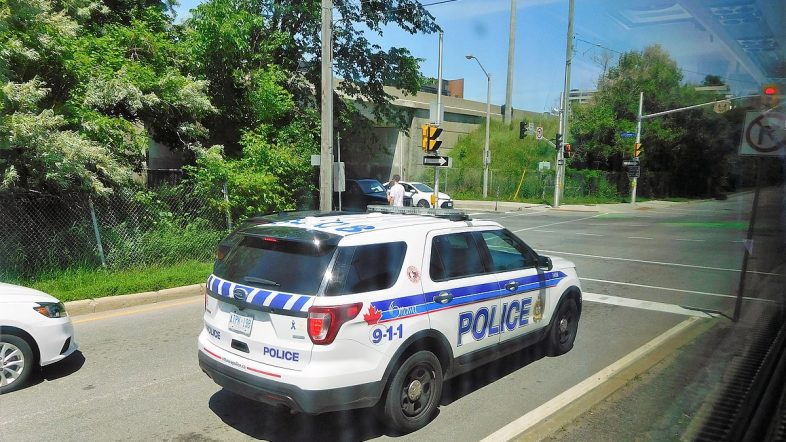 A day after the arrest of two key protest leaders, police in Ottawa have begun violently arresting Freedom Convoy protesters.

The initial arrests came just days after Prime Minister Justin Trudeau invoked Canada’s Emergencies Act. The move allows law enforcement to declare the blockades illegal, tow away trucks, arrest the drivers, suspend their licenses, and freeze their bank accounts. Police sealed off the downtown area to prevent anyone who might come to the protester’s aid before they began the arresting spree.

According to the Independent:

Ottawa police arrested scores of demonstrators, using pepper spray and stun grenades, as law enforcement seek to tamp down on protests against a vaccine mandate for truckers that have been consuming the Canadian capital for weeks.

Riot police armed with batons and rifles moved to clear out sections of downtown Ottawa on Saturday, where protesters have parked trucks and largely disrupted the flow of normal life in the city. The New York Times reported that some arrests were made at gunpoint.

Twenty-one vehicles were towed and least 100 people were taken into custody, according to officials, with some demonstrators found with smoke grenades and fireworks in their bags.

Since Wednesday, increasingly stern messages to truckers have warned them to go or face criminal charges. Many appeared determined to stay, but quietly some have heeded the warnings and left.