One of the World's Largest Democracies Elects Corrupt Socialist President

One of the World’s Largest Democracies Elects Corrupt Socialist President 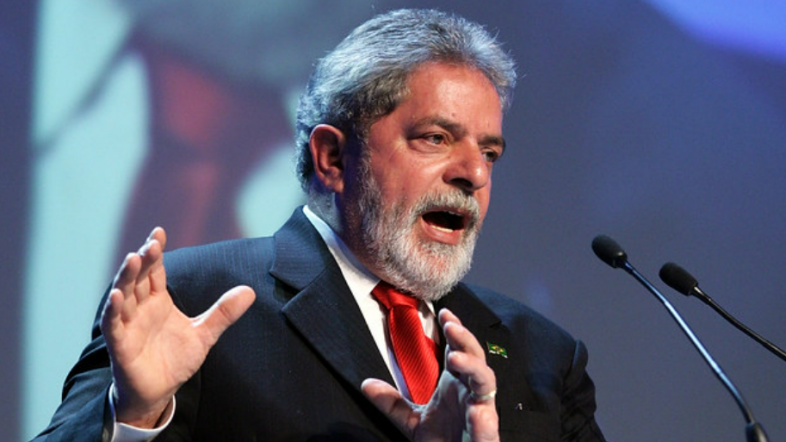 On Sunday, a hardline socialist, who has been convicted for corruption, won Brazil’s presidential election by the closest of margins. Luiz Inácio Lula da Silva was once sentenced to two decades behind bars but yesterday he defeated conservative Jair Bolsonaro to become the president of the 4th largest democracy in the world. Lula promises to “reconstruct the very soul of this nation” away from the small government, pro-freedom ideals of the Bolsonaro administration. The final outcome of the national election was decided by little more than a percentage point.

The top election authority the Superior Electoral Tribunal (TSE), counted 20.58 percent (32.2 million votes) were “abstentions,” meaning the voter did not make it to the polls. Abstentions are different from blank votes – voters who presented a ballot with nothing on it, and null votes, ballots that could not be counted for a variety of reasons for either candidate.

Lula’s high turnout in the northeast – the country’s poorest region and his traditional stronghold, made it possible to defeat Bolsonaro despite the conservative triumphing in the nation’s largest metropolises of Sao Paulo and Rio de Janeiro. Bolsonaro enjoyed his highest support in the Venezuelan border region of Roraima, now heavily populated with socialist refugees, and in the inland state of Rondonia.

Bolsonaro has yet to comment publicly; rumors in major Brazilian newspapers claim that he is rejecting requests to visit or speak with him. Brazilian news network Jovem Pan reported that sources within Brazil’s presidential palace “did not have an expectation” that Bolsonaro would speak on Sunday. Lula notably did not mention receiving any concession call from Bolsonaro in his victory speech.

Biden sent a congratulatory message to Lula, saying, “‘I send my congratulations to Luiz Inácio Lula da Silva on his election to be the next president of Brazil following free, fair, and credible elections. I look forward to working together to continue the cooperation between our two countries in the months and years ahead.”