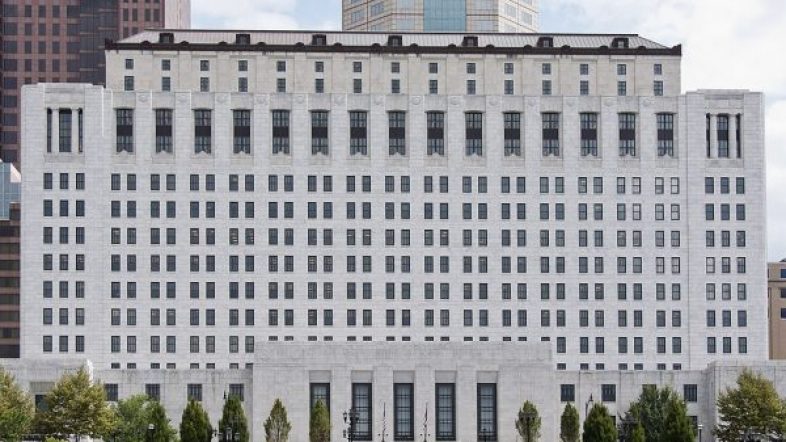 After a bipartisan commission was unable to effectively enforce new redistricting rules, federal judges agreed to allow an old map that was previously declared unconstitutional.

“Between the standoff among state officials and the delay in getting the case, our options were limited. So we chose the best of our bad options,” the federal court wrote in an order that moved the legislative primary to Aug. 2. It was initially scheduled for May 3.

The map that’s slated to be used this year gives Republicans at least a 54 percent share of seats in the state Legislature. It was declared invalid twice by the state Supreme Court.

While this year’s GOP-friendly map will be redrawn before the 2024 election, the short-term win for Republicans nonetheless exposed the flaws in a bipartisan redistricting process that advocates fought for years to reform.

The legal challenges to the Ohio Redistricting Commission are ongoing and the panel is under a court order to draw new maps — for use in 2024 and beyond — by June 3. But it’s unclear if the commission can be forced to do things differently next time.