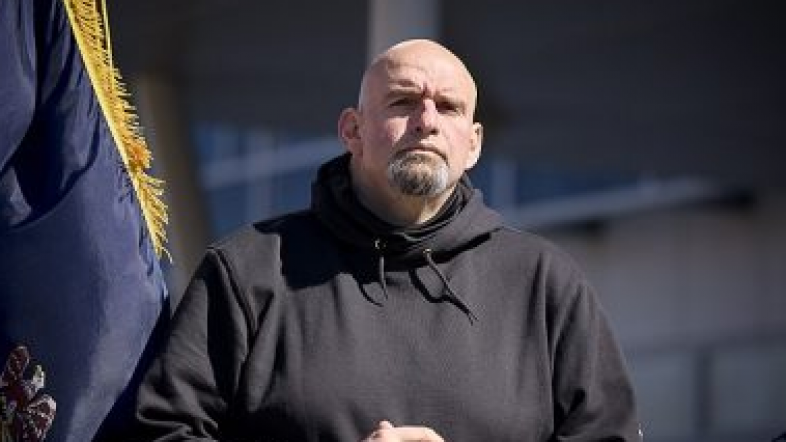 Senate-elect John Fetterman, Democrat from Pennsylvania, was named one of the most stylish people of the year by The New York Times. During his time campaigning, he was known for wearing shorts and a hoodie at events instead of the standard suit and tie. For the article, each of the 93 people selected for the list got one line to discuss their style and his said he “is going to bring Carhartt to the Capitol.” However, that might be difficult to do as the Capitol has a dress coat including a jacket and tie.

The Independent Journal Review pointed out that there isn’t really anything fashionable about Fetterman’s clothing choices. Still, potentially the New York Times might have included him on the list because his outfit choices had sparked conversation on the campaign trail.

According to News Max, The Times described its list as,

“high and low. Fun and serious. Curious and open-minded. Reveling in characters. Appreciating the material world. Inviting everyone to the party. All of these are ways that The Times’s Styles desk defines its approach to whom and what it covers. The paper continued with its reasoning for its selections by stating, “equal parts stylish and Styles-ish, the ‘people’ on this list — who are presented in no particular order — include politicians and celebrities and athletes and influencers and fictional characters from TV and film. Some of them appeared in the Styles section this year. Others simply captured our attention.”

The times concluded their list by stating that all 93 people included, “love them or hate them, all have at least one thing in common. At some point over the past 12 months, they made us talk: about how we dress, how we live and how we choose to express ourselves.”