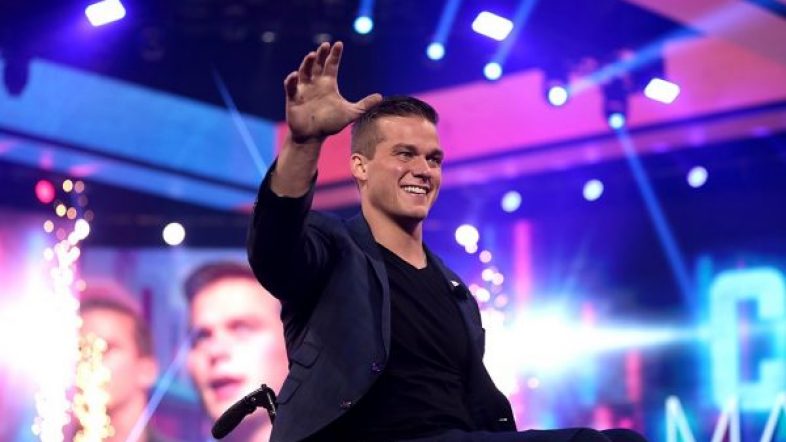 A group of North Carolina voters has filed a legal challenge to bar Rep. Madison Cawthorn from running for a second term in Congress.

Background: Madison Cawthorn was one of multiple Republican lawmakers that participated in a rally on Jan. 6th, 2021, before protestors stormed the Capitol building while Congress certified the election for Joe Biden.

Rep. Cawthorn has branded himself as a staunch supporter of President Trump and a firebrand within the Republican Party.

What Happened: Lawyers for 11 North Carolina voters have filed a legal challenge with the North Carolina Board of Elections claiming that Cawthorn’s comments and involvement in the Jan. 6 rally were a violation of the 14th Amendment and should disqualify him from seeking another term in Congress.

The suit claims that when protestors stormed the Capitol in an attempt to commit an insurrection. However, nobody who was arrested for their involvement in the Jan 6. riot has been hit with sedition or attempted insurrection charges.

“As set forth in our complaint, the publicly available evidence, including Representative Cawthorn’s own statements and reports that he or his office coordinated with the January 6 organizers, establish reasonable suspicion that Representative Cawthorn aided the insurrection, thereby disqualifying him from federal office. We look forward to asking him about his involvement under oath,” said Ron Fein, legal director of Free Speech For People.

“Claiming to be fighting a battle for our Constitution, Cawthorn has engaged in blatant acts of insurrection,” added John Wallace, another lawyer who filed the suit.  “He must be held accountable for his actions which have threatened our democracy. Wisely, the Constitution provides a remedy for our protection. We seek here the imposition of that remedy.” (per The Hill)

What Rep. Cawthorn Says: Rep. Cawthorn’s spokesperson, Luke Ball said the legal filing will not distract the freshman lawmakers from pursuing another term in Congress.

“Over 245,000 patriots from Western North Carolina elected Congressman Cawthorn to serve them in Washington. A dozen activists who are comically misinterpreting and twisting the 14th amendment for political gain will not distract him from that service,” said Ball.