Newly Indicted for Contempt, Navarro Pledges to Lead the Charge on Biden Impeachment 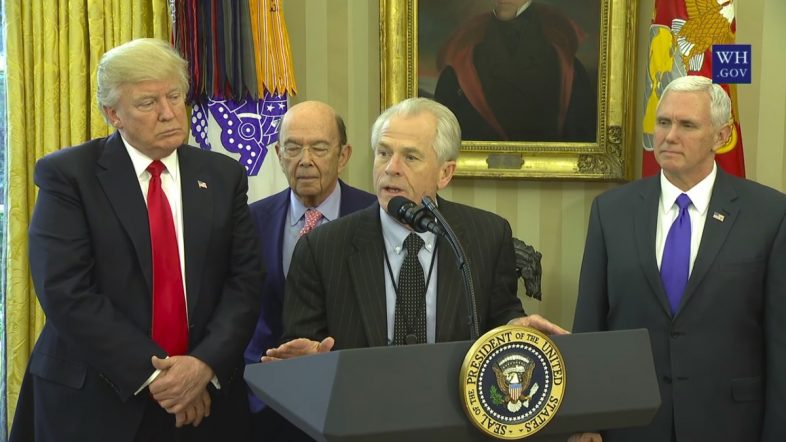 The Department of Justice indicted former Trump White House adviser Peter Navarro for shrugging off a subpoena, taking him into custody on Thursday evening.

In the grand jury indictment, federal prosecutors alleged he was a flight risk or might otherwise interfere with the criminal case against him, requesting that the indictment be sealed until his “arrest operation is executed”, according to NBC News.

Presumably just hours before his arrest, Navarro appeared on MSNBC’s “The Beat” and told host Ari Melber he would “lead the charge” against President Biden and Jan. 6th panel members if Republicans retake power after midterm elections.

WATCH: Former Trump White House adviser Peter Navarro tells @AriMelber that he would “lead the charge” against President Biden and his advisers if Republicans win the White House in 2024 pic.twitter.com/sGNsQAzt0w