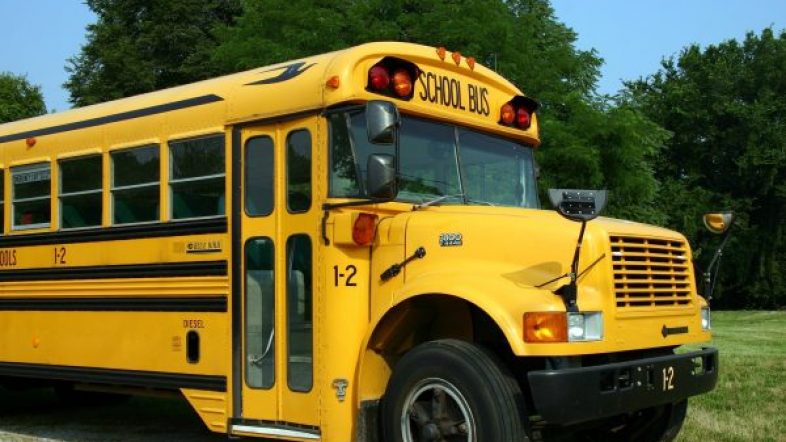 As states move to ban elementary school children from being taught potentially confusing gender identity curriculum, New Jersey second graders will soon get tested on it.

Some school districts have plans to start even earlier. A sample lesson plan which was given to parents at a Board of Education meeting was met with alarm.

The “Purple, Pink and Blue” plan instructs teachers to discuss gender identity with first graders and aims to have students be able to name “at least two things they’ve been taught about gender role stereotypes and how those things may limit people of all genders” by the end of the academic year.

A lesson plan for second graders called “Understanding Our Bodies” goes even further, with objectives including second grade children being able to “identify at least four body parts” from figures of male and female genitalia and explain “why it’s important for them to know the correct names for the genitals”. Such lessons are more typically taught to students in middle school.