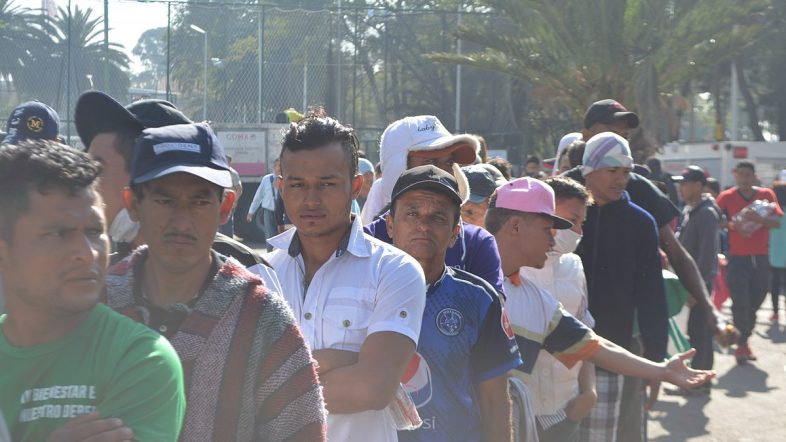 The number of illegal immigrants crossing the southern border set another record high in May. In a significant concern for national security, Customs and Border Protection agents documented a significant increase in immigrants of nationalities rarely seen before.

CBP stopped immigrants at the border more than 239,000 times in May, an increase of 2% over April’s previous record high according to data obtained by NBC News.

The number of immigrants from distant countries has also increased dramatically. They are primarily from India, Turkey, Russia, Haiti, Brazil, Colombia, and Nicaragua, all countries which are reluctant to take deported migrants back.

As a result, most are released into the US to pursue their immigration claims, especially as the Biden administration continues to weaken Title 42 with the intent to eventually lift it completely.

Biden had set an expiration date for Title 42 near the end of May, but just before it was lifted a federal judge ordered it temporarily blocked as the administration did not provide states that would be affected enough time to give their opinions.