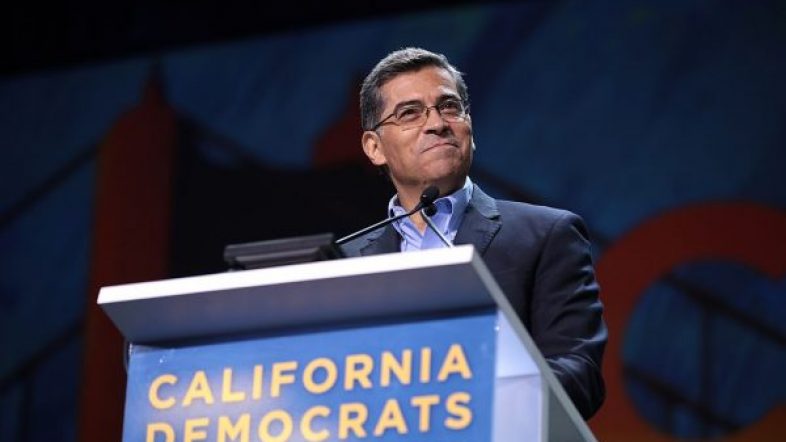 President Biden’s Health and Human Services (HHS) Department is reportedly in talks to revoke power the Trump administration gave to the Office of Civil Rights (OCR) to prevent violations of religious liberty.

What Happened: An HHS internal memo was discovered that discussed targeting and rolling back Trump-era protections pertaining to the First Amendment and RFRA.

The memo argues that the Trump dministration over-expanded OCR’s power and indicates intent to repeal the Trump-era initiatives.

“Prior to the delegation in 2017, no division was singularly responsible for the Department’s compliance with RFRA or the First Amendment,” it reads.

“That model recognized that all components of HHS had a responsibility for compliance and that OGC [Office of General Counsel] was a central partner in providing key legal advice on RFRA and defending the Department when RFRA claims were raised. Rescinding the delegation to OCR does not lessen the commitment of the Department to compliance, but ensures that it is not misused by any one agency to enact a broad, proactive agenda.” (per Fox News)

What It Means: The memo, which was addressed to Secretary Xavier Becerra, renews concerns about conscience protections.

On source said, “Revoking OCR’s authority to enforce RFRA within HHS is another step in dismantling safeguards within the federal government for people of faith.”

What Republicans Say: Roger Severino, who led OCR in the Trump administration, accused Sec. Becerra of going back his pledge to protect religious liberty during his confirmation hearing.

“HHS centralized authority over religious freedom claims because the laws weren’t being enforced and because that’s how we enforce every other civil right. Without dedicated staff responsible for investigating religious freedom complaints, HHS will return to trampling people’s rights as before — just ask the Little Sisters of the Poor,” Severino, who is a senior fellow at the Ethics and Public Policy Center, told Fox News.

“Because Becerra was twice found to have violated conscience protection laws by OCR, he has no business deciding its religious freedom authorities given his massive conflict of interest,” he added. “Becerra told Congress that he values religious freedom and that nothing will change with OCR concerning enforcement. His actions since then prove that he lied and this move would put an exclamation point on his anti-religious hostility.”