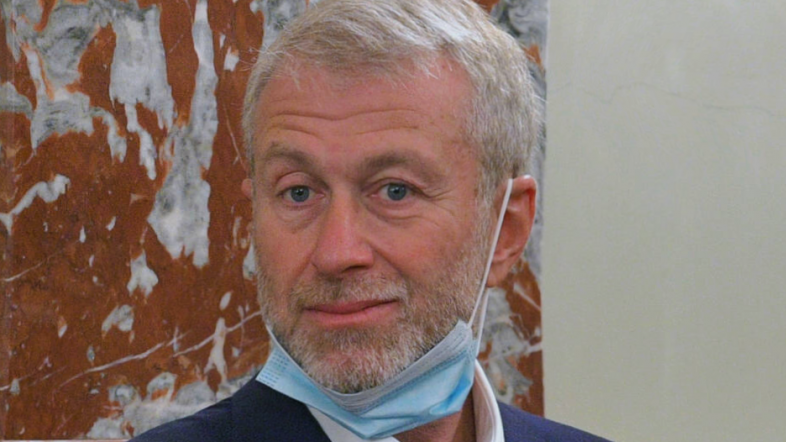 Two senior Ukrainian officials and Russian oligarch Roman Abramovich developed red eyes, constant and painful tearing, and peeling skin on their hands and faces. The incident took play during the talks in Kyiv on March 3rd-4th, but were not disclosed until now in the interest of safety.

Western experts who looked into the incident were cited by the Wall Street Journal as saying it was difficult to determine whether the symptoms were caused by a chemical or biological agent or by electromagnetic-radiation, but chemical poisoning is more likely.

The Bellingcat open-source collective, which concluded a team from the Kremlin poisoned Russian-opposition politician Alexei Navalny in 2020 with a nerve agent, organized the investigation into these poisonings. Bellingcat said the three victims ate only chocolate and water in the hours before their symptoms and that a fourth man who ate and drank the same food did not develop symptoms.

People familiar with the matter blamed the attack on suspected hard-liners in Moscow who wanted to sabotage peace talks and continue the war. None of the victims were in life-threatening danger, implying the attack was meant to cause fear instead of serious injury.

The Kremlin did not respond to a request for comment about the incident.