McCarthy to Lead Delegation of GOP Lawmakers to Southern Border

McCarthy to Lead Delegation of GOP Lawmakers to Southern Border 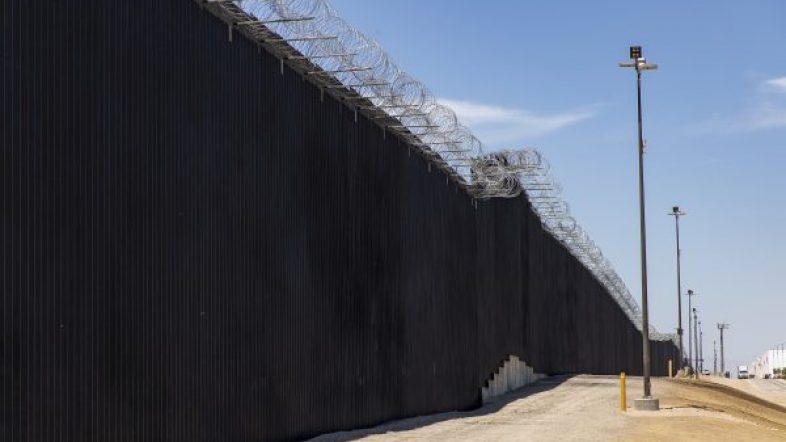 The House Minority Leader will head to the southern border of Texas on Monday.

Nine other Republicans will travel with him to Eagle Pass, Texas, according to CNN. It will be McCarthy’s second congressional delegation to the southern border during this session of Congress.

“Today the border crisis is exploding – but the Biden administration is about to make this unprecedented catastrophe even worse by rescinding Title 42,” McCarthy’s office said in a statement.

“House Republicans stand with our brave Border Patrol agents on the front lines of this crisis, and we demand that the Biden administration reverse their decision to end Title 42 and fully enforce the immigration and border security laws of our nation.”

Their trip comes as the Biden administration recorded the highest monthly number of border encounters in two decades: 221,000 migrant arrests in March.