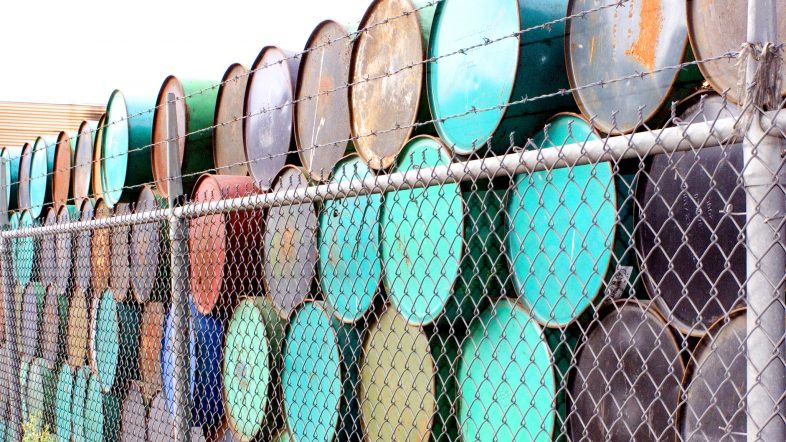 The threat of a potential ban on Russian oil imports has investors worrying about the negative impact on economic growth.

Brent crude, the global benchmark for oil prices, rose beyond $130 Monday morning, the highest level since July 2008. West Texas Intermediate, the US benchmark equivalent, rose again to over $120 a barrel. European gas benchmarks fared even worse, seeing a 46% increase to a record high as that market will be hardest hit by hypothetical import bans.

Accelerated inflation as a result of higher commodity prices is complicating the next step of major central banks, who planned to tighten monetary policy before the war began.

“This toxic cocktail poses a huge problem for central banks. Do they tighten monetary policy and risk pushing the world into a recession even quicker or do they allow inflation to rip higher, which would do the same thing?” said Michael Hewson, chief markets analyst at CMC Markets.

A weekend statement by Secretary of State Antony Blinken spurred the jump in commodity prices. He revealed that the US and its European partners were more seriously discussing a ban on Russian oil imports. It would mark a significant change in the West’s response, which has so far avoided energy imports for fear of pushback from voters over increased gasoline and energy costs.

The new approach signals willingness to absorb higher energy costs, and the inevitable blowback, on both sides of the Atlantic. “The political calculation is that any dislocation…is a better outcome than handing that money straight to Moscow,” said Paul Horsnell, head of commodities research at Standard Chartered.